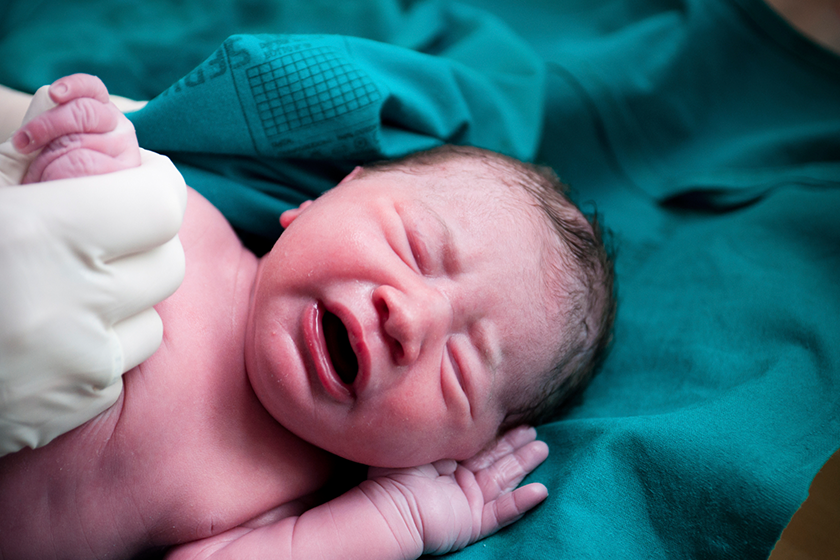 Cesarean section (C-section) is a major surgical procedure in which a physician cuts through a pregnant woman’s abdomen and into the uterus to deliver her baby. The procedure has become so common in the United States that the risks are seldom discussed.

Medically indicated C-sections can prevent maternal and infant deaths and complications. But elective C-sections may do more harm than good.

When are C-sections medically indicated?

According to the American College of Obstetricians and Gynecologists (ACOG), medical reasons for delivering a baby by C-section include:

What are the risks for babies delivered by C-section?

Sometimes pregnant women are encouraged to have C-sections for nonmedical reasons, such as because they had a previous C-section, they’ve reached their due date, they’re told they have “large baby,” they experience family or social pressures, or doctors have concerns about malpractice charges.

But though C-sections are common in the United States, they’re still surgical procedures with risks. ACOG advises women to refrain from requesting a C-section “without medical indication.”

Before considering an elective C-section, talk with your health care provider about potential adverse outcomes. For infants, a C-section can increase the risk of:

What are the C-section risks for mothers?

For mothers, C-sections can increase the risk of…

If you are planning on having a C-section or had one unexpectedly, read this to learn more about breastfeeding following a C-section.