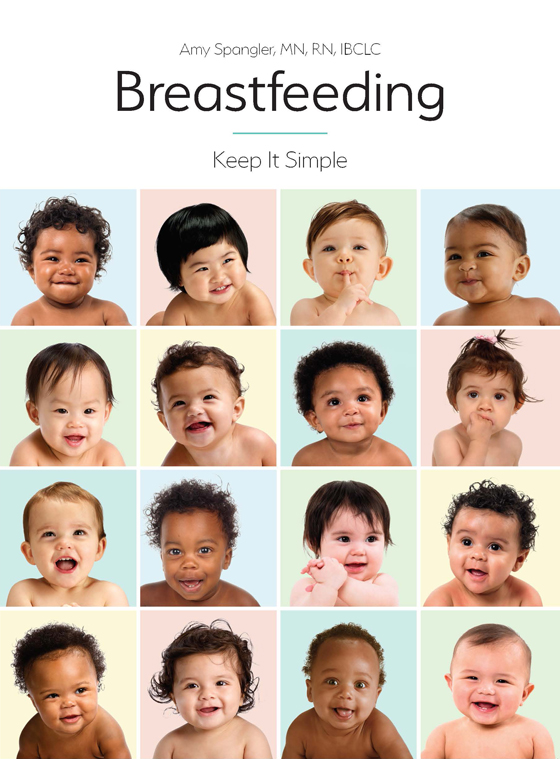 Staying true to the “keep it simple” philosophy that has made Amy Spangler’s books and products so popular with parents and health professionals, Breastfeeding: Keep It Simple has sold over a million copies since it was first published in 2004. Updated in 2019 with color illustrations and new graphics, the 5th edition of Breastfeeding: Keep It Simple continues to answer the breastfeeding questions that parents ask most often. 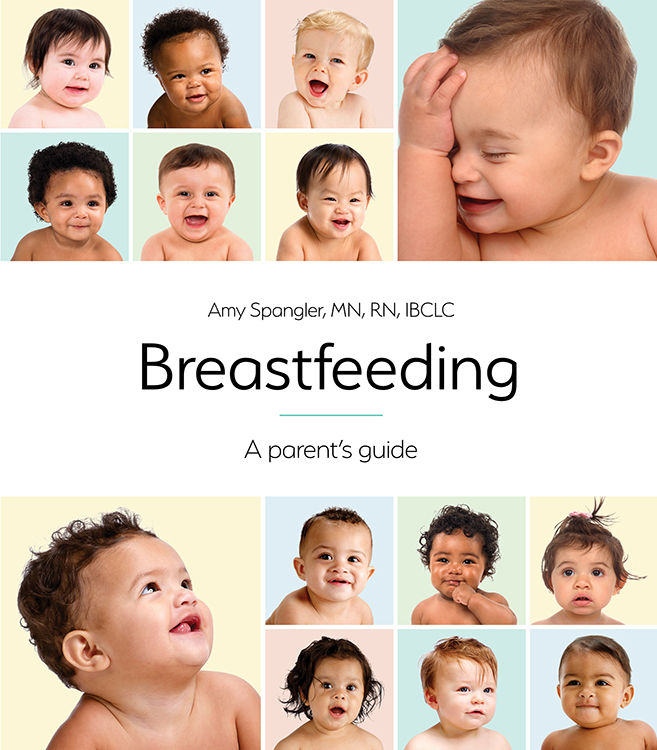 Throughout her 40-year career, baby gooroo president, Amy Spangler, MN, RN, IBCLC, has authored numerous highly regarded books on breastfeeding and lectured extensively on the health of mothers, babies, and families. Her first book, Breastfeeding: A Parent’s Guide, was released in 1985 and has sold over half a million copies. In 2010, this all-inclusive guide was released in its 9th edition. 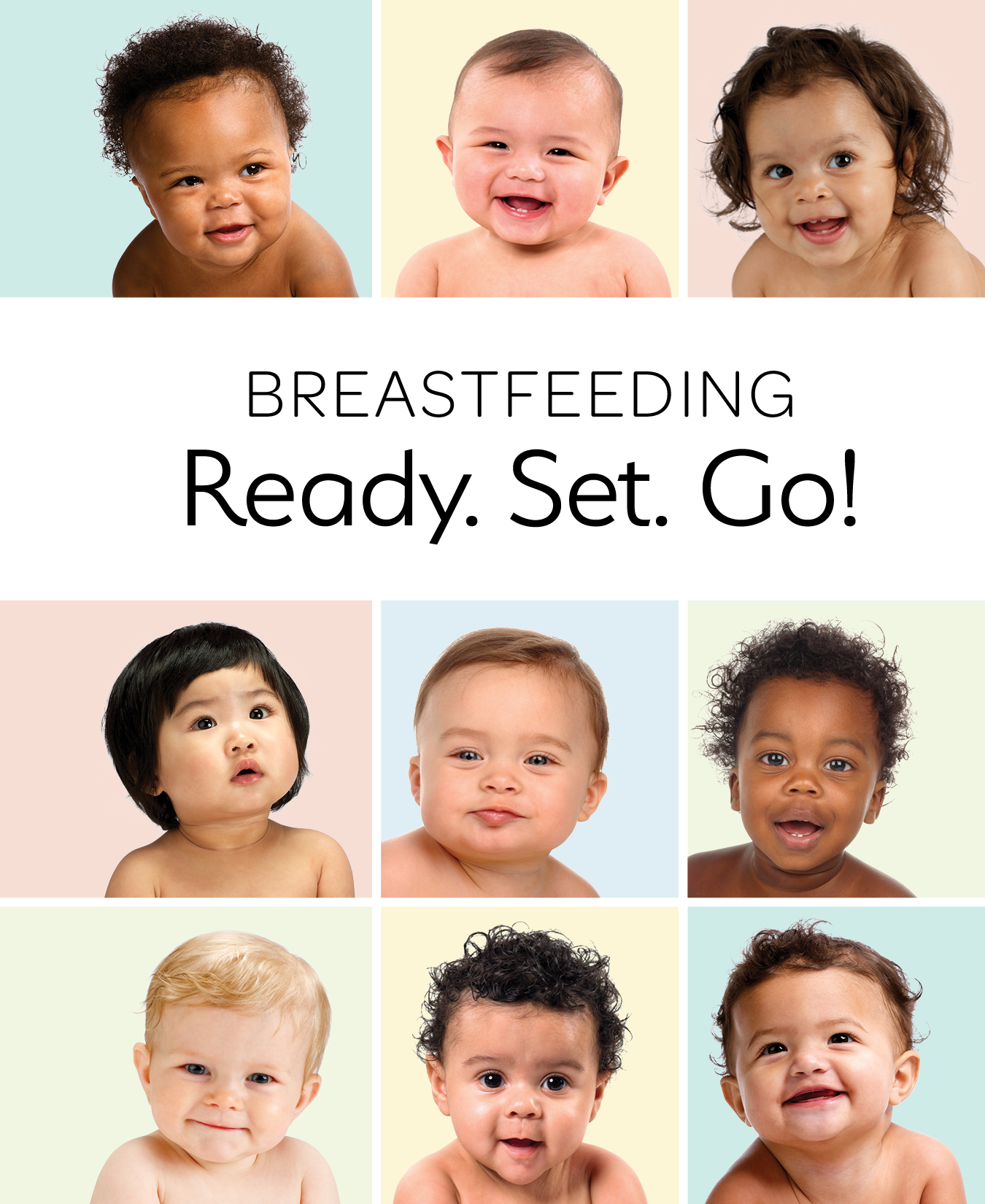 Whether used by itself or as a companion to one of our full-size books, the Ready. Set. Go! | Pocket Guide provides valuable information to get parents started on their breastfeeding journey. Its compact size also fits easily in your hospital go-bag or diaper bag.

Buy Now
Go Back Go Back