Electronic fetal monitoring (EFM), used during labor to gather data about the baby’s heart rate and the mother’s uterine contractions, has become increasingly common over the last four decades. The practice, which originated in the 1970s, rose in prevalence from about 50 percent of births in 1978 to 89 percent in 2012.

Fetal heart rate during labor and delivery can help show if the baby is getting enough oxygen, according to the American College of Obstetricians and Gynecologists (ACOG), allowing the opportunity for timely intervention if needed.

How is EFM done?

Electronic fetal monitoring may be external or internal. For external monitoring, two straps are placed around the woman’s abdomen. One strap contains a Doppler ultrasound transducer for measuring the fetal heart rate, and the other contains a pressure transducer for measuring uterine contractions. External monitoring provides the most accurate readings when the woman remains still, which may not happen consistently during labor and birth.

Internal monitoring is less restrictive in terms of the movement it allows, but the mother’s cervix must be at least partially dilated, the amniotic sac surrounding the baby must be broken, and the baby must be in a head-first position so that a tiny wire can be inserted into the skin on top of the baby’s head.

Is there an alternative to EFM?

Studies have shown that women with high-risk pregnancies—those with preeclampsia, type 1 diabetes, preterm birth, and intrauterine fetal growth restriction—may benefit from EFM during childbirth. But the situation is different for women with low-risk pregnancies. For them, the use of intermittent auscultation instead of EFM helps prevent increased rates of cesarean deliveries and operative vaginal births (those involving use of forceps or vacuum extraction) that may occur because of false alarms.

ACOG evaluated the ability of EFM to “decrease complications, such as neonatal seizures, cerebral palsy, or intrapartum fetal death, while minimizing the need for unnecessary obstetric interventions, such as operative vaginal delivery or cesarean delivery.” The medical group’s review of EFM studies (the majority of which excluded women at high risk for adverse outcomes) suggested that the procedure failed to meet these goals. In fact, when compared to intermittent auscultation, the use of EFM:

Should I have EFM during labor? 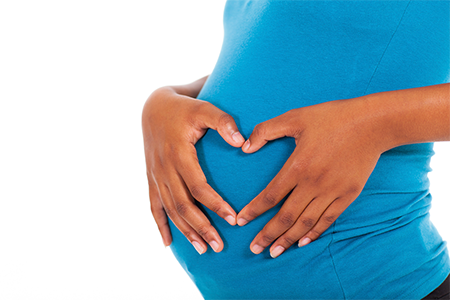 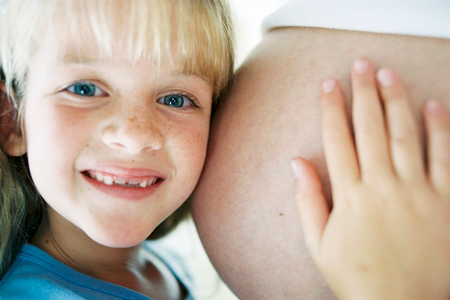 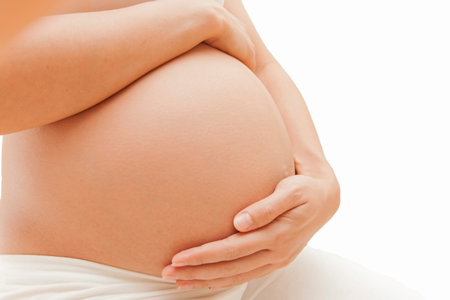