Why is herd immunity important? 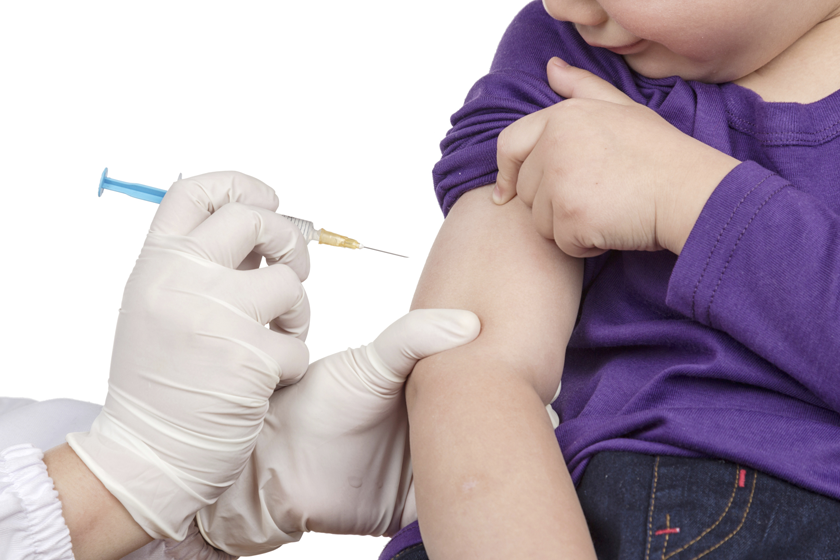 Preventing the spread of contagious disease saves lives. Consider measles, which usually has symptoms similar to the flu or the common cold. It can cause ear infections, pneumonia, brain damage, measles encephalitis, and death. Despite the availability of a safe and effective vaccine, measles remains a leading cause of death, especially in children. In 1963, before the introduction of the measles vaccine, an estimated 2.6 million people died of measles; by 2016, as a result of widespread vaccination programs, the number of measles deaths had been reduced to approximately 90,000. Measles spreads rapidly without direct contact. For example, if 10 people who haven’t been vaccinated are in a room with a person with measles, 9 of the 10 are likely to get infected.

What is herd immunity?

When most members of a community are vaccinated against a contagious disease like measles, so few susceptible people are left to infect that it’s difficult for the disease to spread. That’s called “herd immunity.” It’s the reason why most of us have not seen diseases like polio, mumps and whooping cough (pertussis) in recent years, though they once sickened or killed thousands of Americans annually.

What percentage of the population needs to be vaccinated to achieve herd immunity?

That depends on the disease’s level of contagiousness and ease of spreading. To achieve herd immunity for measles, 95 percent of the population needs to be vaccinated. For whooping cough, it’s 92 to 94 percent, for rubella 83 to 85 percent, and for mumps 75 to 86 percent.

What are the threats to herd immunity?

Low vaccination rates threaten herd immunity. As the number of unvaccinated people grows, the likelihood of a disease outbreak grows too.

Unfortunately, some parents have chosen to opt out of recommended childhood vaccinations for their children. They’re skeptical about vaccines or are concerned about side effects. But these worries are often based on anecdotal accounts or on a widely discussed study that has since been proven false.

In some U.S. communities, that refusal to vaccinate is causing the spread of disease. For example, California has a higher percentage of people who have chosen not to have their children vaccinated than the median percentage for the rest of the country. Nearly 11,000 cases of whooping cough (pertussis) were reported in 2014 in California, the most in more than 60 years. That year, the vast majority of those infected were children—hundreds were hospitalized, and two infants died.

When a large number of parents choose not to have their children vaccinated, they put at risk those children who can’t be vaccinated for medical reasons. For example, in that category are newborns and young babies, who haven’t been vaccinated yet or haven’t built up sufficient immunity from progressive doses needed. And children with allergies to vaccine components and those with cancer or diseases of the immune system can’t be vaccinated. These infants and children are susceptible when herd immunity is compromised.

How can I learn more about childhood vaccinations?

To learn more about childhood vaccinations, seek out reliable sources of information such as the Centers for Disease Control and Prevention (CDC) and the Children’s Hospital of Philadelphia (CHOP). Also, don't hesitate to discuss any questions openly with your child’s doctor. The health of your child—and your community—depends on it.

Learn more about the health and financial benefits of following the  CDC's recommended vaccination schedule here.