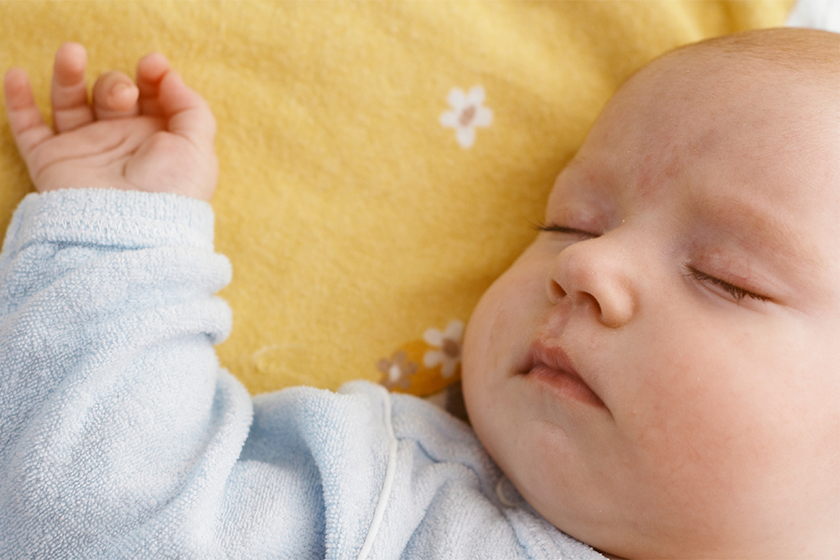 In the early 1990s, the American Academy of Pediatrics (AAP) first called for parents and caregivers not to place their babies on their tummies for sleep. Two years later, in 1994, the National Institute of Child Health and Human Development (NICHD) launched its “Back to Sleep” campaign to simplify and spread the message. Since then, the incidence of SIDS has declined dramatically, by more than 50 percent.

In light of this success, and due to increasing awareness about other sleep-related causes of childhood injury and death, the “Back to Sleep” campaign has received a facelift. As the renamed “Safe to Sleep” campaign, this effort looks beyond the baby’s initial sleep position.

In addition to NICHD and the AAP, several other leading health organizations are involved in this effort, including the Maternal and Child Health Bureau of the Health Resources and Services Administration (HRSA), the Centers for Disease Control and Prevention (CDC), and the American College of Obstetricians and Gynecologists (ACOG).

The campaign makes a variety of educational materials available to share with health care providers, caregivers and parents. Some important messages include:

Read more about sleep safety and SIDS. You can start your research on sleeping arrangements for you and your family here. 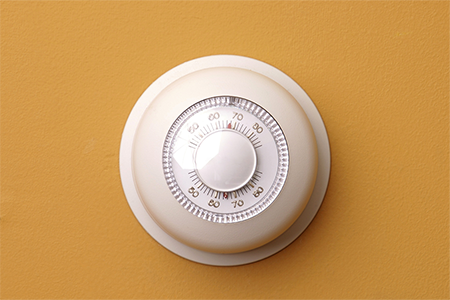 What is the ideal temperature for my baby’s room? 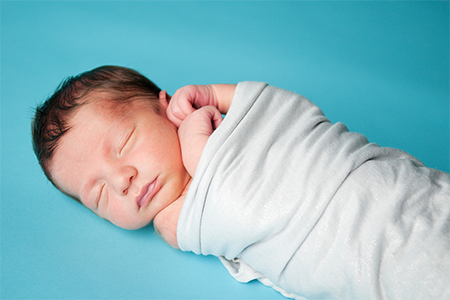