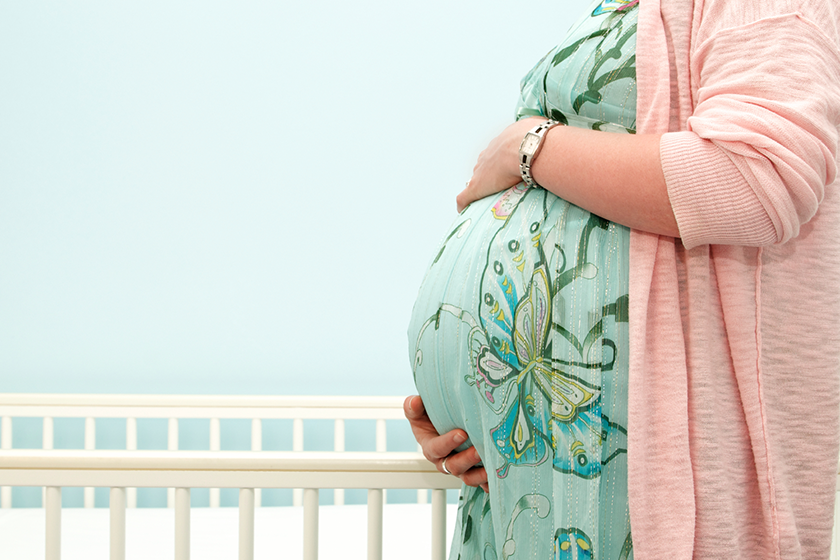 Crib bumpers have been identified as a serious safety risk by many leading children’s health and safety experts, including the American Academy of Pediatrics (AAP) and the U.S. Consumer Product Safety Commission (CPSC).

This baby registry staple was originally created to prevent babies from getting stuck in crib slats. But crib regulations have changed so those spaces are now required to be narrower – specifically so babies can’t get stuck. Nowadays, crib bumpers are primarily used as decorations, and often included in nursery bedding sets.

Many parents are well-versed in the dangers of soft bedding—blankets, comforters, and pillows—having heard the CPSC's safe sleep recommendation for a “Bare is best" crib environment. However, because crib bumpers attach to the side of a crib and are sold in nearly all baby stores, many parents think they are safe. In fact, crib bumpers, like crib bedding, can increase a baby’s risk of entrapment and suffocation. Babies who have not yet learned to roll over on their own can become entangled in fabrics that can interfere with their ability to breathe. Babies who manage to pull a bumper over their face or bury their face in a bumper may not be able to turn away, making it difficult to breathe.

In 2016, the CPSC analyzed 107 fatal and 282 nonfatal incidents from January 1990 through March 2016 that were associated with crib bumpers. The incidents included entrapment of head or limbs, choking and near suffocation. The CPSC revisited these findings again in 2017 and identified six additional crib bumper hazards:

Crib bumpers that are sold with strings longer than 6 inches (the maximum length recommended) can also cause strangulation. It’s unclear whether the risks of padded crib bumpers are the same for mesh crib bumpers, but mesh versions are advertised as allowing babies to breathe even if pressed up against its sides and may be a safer choice. If you choose to use a mesh bumper, look for a collapsible one that fastens to the crib without long ties.

According to the CPSC, the best evidence-based advice for creating a safe sleep environment for newborns recommends a bare crib or bassinet that is free from all cushioned or padded pillow-like objects. Bare is best.

When outfitting your baby’s crib, keep it simple: 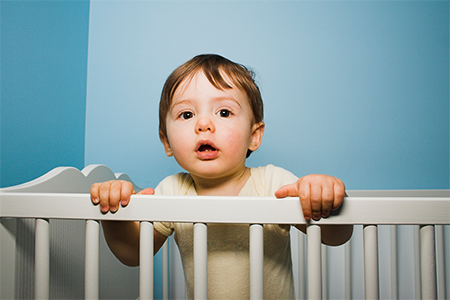 Smoothing the way to your baby sleeping alone 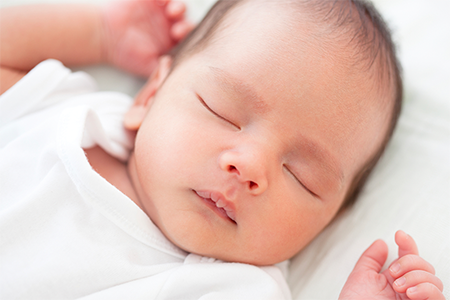 How to keep your sleeping baby safe 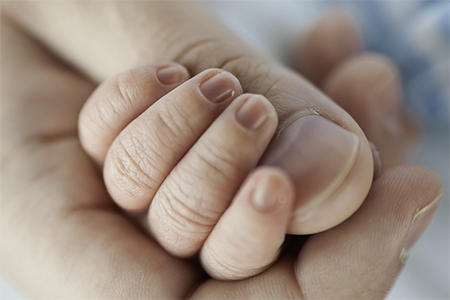 10 tips for surviving the newborn stage