What is child-led weaning? 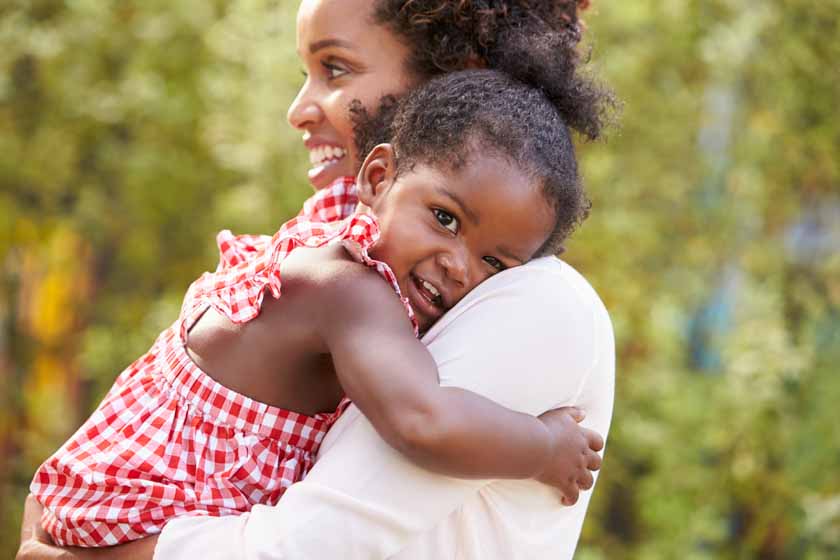 In the U.S., the term “weaning” is often used to describe the process whereby a mother stops breastfeeding, either gradually or suddenly. But the term weaning can also refer to the gradual introduction of solid foods to an infant’s diet, starting around 6 months of age.

Child-led weaning (sometimes called “baby-led weaning”) is based on a child’s ability to respond to feelings of hunger and satiety and to self-feed, using hands rather than utensils. In contrast, mother-led weaning involves introducing solid foods and liquids other than breast milk at the mother’s discretion.

Mother-led weaning often occurs when circumstances require the separation of a mother and her baby, such as when a mother returns to work or school. Ideally, mothers replace one daily breastfeeding at a time over a period of weeks and gives her child solid foods or other liquids, depending on the child’s age and ability. (Read more about introducing solid foods here.)

Slow versus sudden weaning gives mom, child, and mom’s milk supply time to adjust. Occasionally, a crisis (such as a diagnosis of cancer in a mother) occurs, and a mother must wean quickly. Sudden weaning has distinct drawbacks. For the child, the sudden change can be confusing and unsettling. For the mother, it can lead to plugged ducts and mastitis (breast infection). Sudden weaning can also trigger motions such as guilt or sadness. These feelings of sadness may be due in part to the shift in hormones—a decrease in prolactin and a reintroduction of menstrual hormones—that occurs when a mother stops breastfeeding. But more often the sadness is due to breastfeeding coming to an abrupt end.

Weaning is usually associated with the introduction of solid foods, however, less than 25 percent of U.S. women breastfeed exclusively for six months (the recommended age for introducing solid foods). As a result, infant formula is the most common weaning food in the U.S. A mother may not intend to wean her baby when she supplements with formula, but since milk production is driven by supply and demand, formula use can decrease milk supply, which in turn can lead to earlier-than-anticipated weaning.

Whether weaning occurs suddenly or slowly, a mother may find it reassuring to talk with other mothers about their weaning experiences.

In child-led weaning, the child breastfeeds at her own pace, and the mother follows her lead. The frequency and length of feedings can vary, according to the baby’s needs.

Rather than launching into a regimen of pureed, spoon-fed foods given to the baby at prescribed times, mothers engaged in child-led weaning watch their children for signs of interest and developmental readiness. Mothers then place small pieces of soft food within their baby’s reach, enabling the baby to self-feed.

Note that foods made available to the child should be safe for the child, which is why parents often start with small pieces of soft foods. Children who are allowed to consume foods from the family table are no more likely to choke than their spoon-fed peers, when foods are presented in a safe way. (Read more about what foods to offer and when here.)

Child-led weaning usually occurs over months, during which breastfeeding patterns are often erratic. The child may only breastfeed in the morning or at night, or once every other day. Some children go a day or two without breastfeeding and then breastfeed several times a day for two or three days. Conversely, your child may choose to try several new foods in a day, and then reject all table foods for a day or two. Eventually, though, the child will eat a wide variety of foods and stop breastfeeding altogether.

Mothers should be careful not to confuse nursing strikes with weaning. Occasionally, children 12 months or younger will suddenly refuse to breastfeed. Mothers may interpret this as a sign that their baby is ready to wean, but it is more likely a temporary strike. Sometimes the cause of a nursing strike is obvious—ear infection, sore throat, fever, teething—but more often no cause is found. Most babies will resume breastfeeding after several days. When nursing strikes occur, mothers should increase cuddle time, hand express their breasts to relieve fullness, and exercise patience until their baby returns to the breast.

Around the world, children self-wean anywhere between 2–7 years of age. “In societies where children are allowed to nurse ‘as long as they want’ they usually self-wean, with no arguments or emotional trauma, between 3 and 4 years of age,” writes anthropologist and breastfeeding expert Kathy Dettwyler, author of A Natural Age of Weaning. Some mothers who prefer child-led weaning may still wish to stop breastfeeding sooner than their child is ready to stop. If so, they might want to consider creating boundaries (such as limiting nursing to daytime only, or to morning and bedtime only) in an effort to accelerate the weaning process.

For more tips on weaning check out our how-to guide. 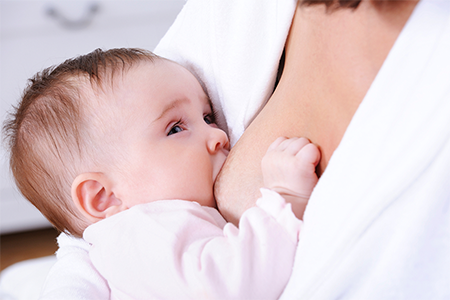 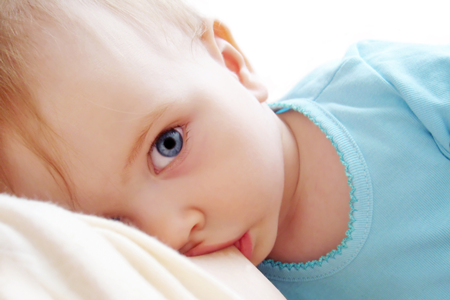 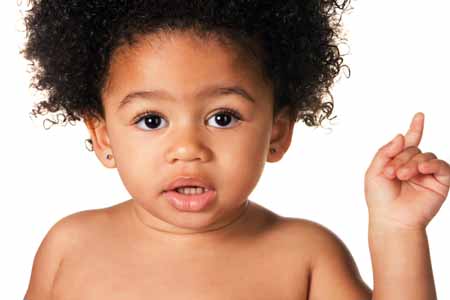