The benefits of free play 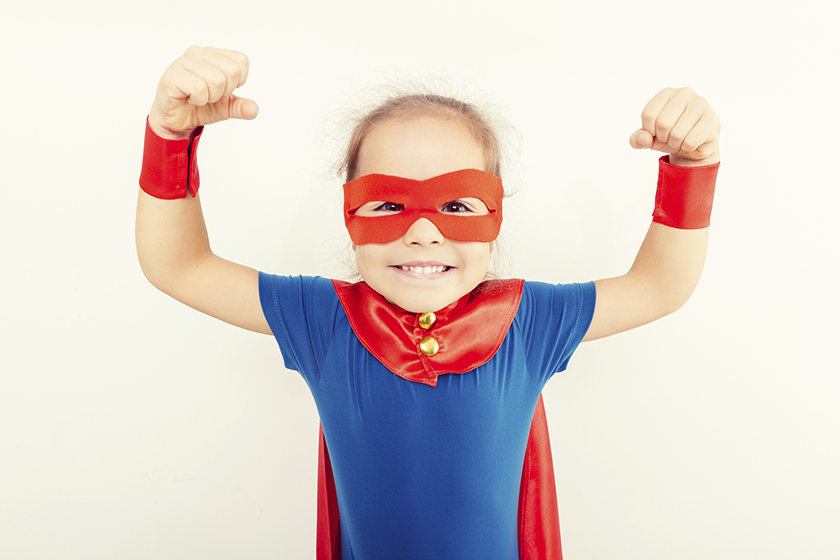 We’ve all been there: the tented hideouts constructed from blankets strewn throughout the home, draped from chair to bedframe, over the art easel and across the couch; a bounty of rocks, sticks, and leaves creating little nests for newly discovered backyard bugs. For all of the tumbling classes, swimming lessons, and day camps—or, perhaps, in spite of them—children still need free time for free play.

What is free play?

In Children at Play: American History, Howard Chudacoff calls our attention to the shift in parental focus from the activities of play to the tools of play. He traces this shift to October 1955 and the launching of the first toy advertising campaign on TV outside of the holiday season. For most of human history, Chudacoff says, play was “more or less unsupervised” and involved “roam[ing]” and “engag[ing] in freewheeling imaginative play.”

The second half of the 20th century saw a shift away from this kind of play as children were given increasingly specific toys and instructions for how to play with them. Chudacoff calls this “the commercialization and co-optation of child’s play” and says that it “begins to shrink the size of children’s imaginative play.”

Other concerns that have eroded children’s free play: parents’ desire for safe environments that “could not be penetrated by threats of the outside world,” parents’ concerns about their children’s achievement and, perhaps, increased reliance on childcare with its structured daily agendas.

According to researchers like Chudacoff, Deborah Leong, and Laura Berk, time spent in free, imaginative play helps children develop a critical cognitive skill known as “executive function,” which is thought to be a better predictor of school success than a child’s IQ. The primary aspect of executive function is the ability to self-regulate—that is, to control their emotions and behavior, resist impulses, and exert self-control and discipline.

One way that children develop executive function is through their private speech during make-believe play. Children, like adults, Berk says, often verbalize their effort “to surmount obstacles, to master cognitive and social skills, and to manage [their] emotions.”

But, in structured play, private speech declines. Without private speech, children can’t practice self-regulation. They don’t get to practice using their imagination.

Part of the reason free play may be at risk is that play of any kind is under fire. Yale researcher Dorothy Singer notes that teachers and school administrators don’t see the value of play. “Because of testing,” she says, “and the emphasis now that you have to really pass these tests, teachers are starting earlier and earlier to drill the kids in their basic fundamentals. Play is viewed as unnecessary, a waste of time.”

Singer notes that many articles have documented the shortening of free play for children, with “teachers in these schools ... using the time for cognitive skills." Unfortunately, that’s not likely to change any time soon. There has been a great deal of attention to structuring a longer school year for public school students, whether to accommodate parents who must work fixed schedules or out of concern for students' ability to compete with those from Asian countries, who are out-performing the U.S. The arguments boil down to one goal: more hours spent in school by our children. Longer school days and longer school years result in fewer hours spent at play, especially free play.

Here are some suggestions for encouraging imaginative play at home:

Structured activities have been shown to have benefits too. In addition to classes and camps, seek out opportunities that enable your children to play freely and stretch their imaginations. Whether their play involves tents or paints, costumes or cooking supplies, the goal is to make sure that children have time for undirected play. 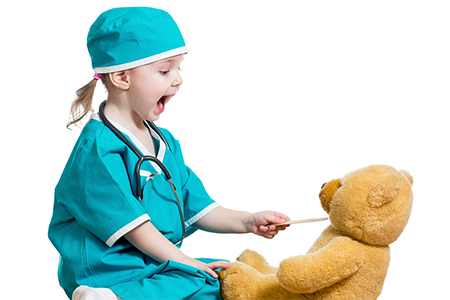