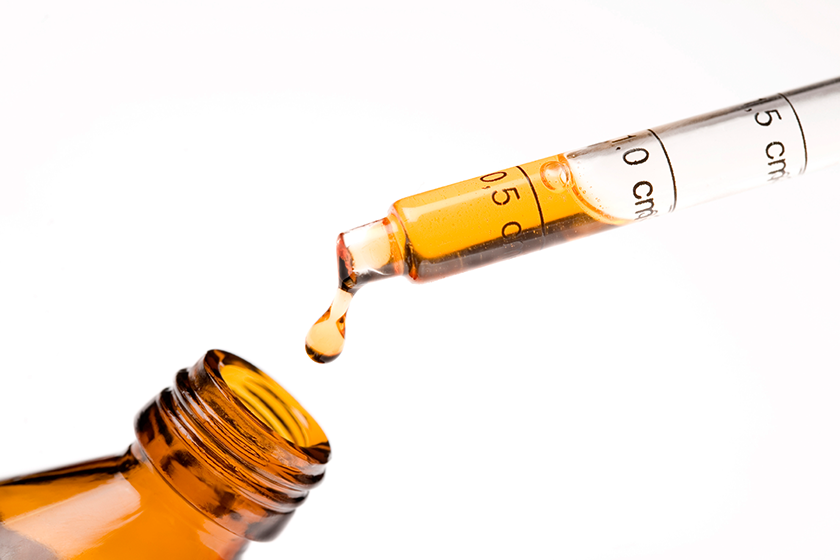 The best natural source of vitamin D is exposure to sunlight. But parents are typically advised to keep infants younger than 6 months of age out of the sun as much as possible. And many mothers also get inadequate sun exposure, which in turn affects the level of vitamin D in their milk. In part that’s because using sunscreen prevents sunburn but also prevents vitamin D synthesis (production) in the skin.

Early, subtle signs of vitamin D deficiency in children can include delayed walking, poor growth (particularly height), and irritability. Severe vitamin D deficiency in young children can lead to rickets (a softening and weakening of the bones). In addition to making the child’s legs appear bowed, rickets can cause muscle spasms, seizures, and breathing difficulties. The first steps in diagnosing a deficiency are a thorough medical history and blood test.

Vitamin D deficiency in later life is linked with a wide range of immunological conditions, including multiple sclerosis, rheumatoid arthritis, diabetes, cancer, and even dementia.

How can I be sure that my baby is getting enough vitamin D?

To reduce the risk of vitamin D deficiency, the American Academy of Pediatrics (AAP) recommends that all newborns receive a daily dose of vitamin D starting soon after birth and continuing throughout adolescence, including children who are exclusively breastfed, partially breastfed, and exclusively formula-fed.

Babies who breastfeed exclusively, or who breastfeed partially but drink less than 32 ounces of vitamin D–fortified U.S. infant formula per day, should receive 400 IU of vitamin D each day. Those at greater risk for vitamin D deficiency, such as preterm infants, may need even more supplement (as much as 1,000 IU per day).

Only in the case of babies who consume 32 ounces or more per day of vitamin D–fortified U.S. infant formula are supplements unnecessary.

A good time to discuss vitamin D supplementation with your pediatrician is during your baby’s first check-up (3–7 days after birth). At this appointment, you should talk about how much supplement to give your baby and how often.

Most pediatricians recommend liquid vitamin D, which is available over the counter (without a prescription) and given to babies with a dropper.

Can mothers supplement through their breast milk?

Mothers who breastfeed exclusively can opt to increase the level of vitamin D in their milk by taking vitamin D supplements (6,400 IU/day) themselves, rather than giving supplements directly to their babies. While the Institute of Medicine has identified 4,000 IU/day as the safe upper limit, the Food and Drug Administration (FDA) has approved several studies using amounts of 6,400 IU/day or higher, and the Endocrine Society has set the limit at 10,000 IU/day.

Children 1 year and older should consume 600 IU of vitamin D each day through foods and/or a supplement. While vitamin D is found naturally in only a few foods (see list below), about 98 percent of cow’s milk in the United States is fortified with vitamin D, including some yogurts, cheeses, juices, and breakfast cereals.

Is it possible to give my child too much vitamin D?

Vitamin D toxicity is rare. It’s nearly impossible to get too much vitamin D from sunlight or from foods—unless you give your child cod liver oil. Nearly all cases of toxicity can be traced to misuse of supplements and have occurred in individuals taking 50,000 IU per day or more for days or weeks. The end result is high calcium levels characterized by nausea, constipation, confusion, abnormal heart rhythm, and kidney stones.

As your child grows and his diet changes, be sure to continue to discuss his vitamin D needs with his pediatrician. The AAP encourages supplementation with vitamin D throughout childhood and beyond. 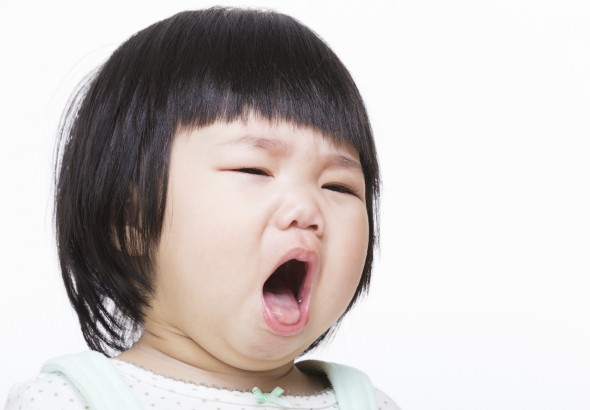 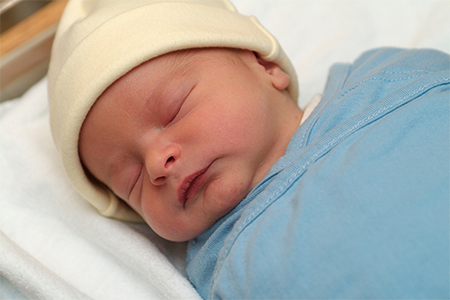 Caring for a breastfed baby with jaundice 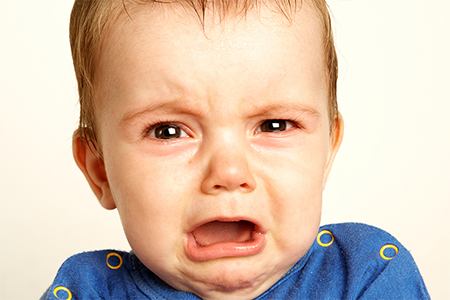