Peanut allergy: a guide for parents 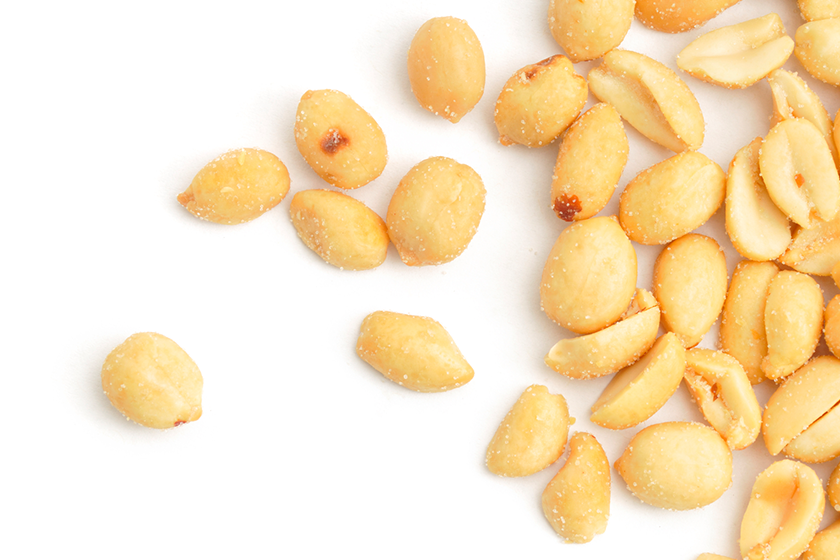 Peanut allergy in the United States has more than quadrupled among children in recent years, and peanuts are the leading cause of food allergy–related anaphylaxis and death in the U.S.

Researchers don’t know why there’s been such a dramatic increase in peanut allergies, but they’ve found several risk factors, including severe eczema, egg allergy, and a family history of asthma and allergies.

In the past, the American Academy of Pediatrics recommended that parents wait until their children were 3 years old before introducing peanuts. Despite this recommendation, peanut allergy continued to become more common, suggesting that delaying introduction of peanuts may not help. In fact, recent studies suggest that waiting may increase the risk of allergy.

For parents who wish to reduce their child’s risk of peanut allergy, experts recommend the following:

Below are several tips for introducing peanut-containing foods as safely as possible. However, always follow the plan recommended by your child’s pediatrician.

To avoid unplanned exposure to peanuts, parents should always read ingredient labels since products unrelated to nuts, or that don't advertise nuts on the packaging, can still contain nut-based ingredients, or trace amounts due to cross-contamination during production.

Any time a new food is introduced, parents should be alert for signs of food allergy, which are usually evident within the first 5 minutes after ingestion but may take up to 2 hours to develop. With peanut-containing foods, parents should be especially vigilant due to the severity of reactions that may occur. Symptoms may include the following:

If any allergy symptoms occur, contact your child’s pediatrician immediately or call 911. Allergic reactions can progress rapidly, and quickly seeking treatment is essential. 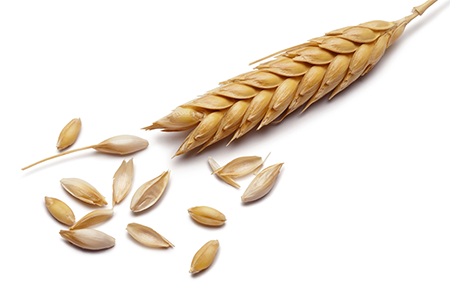 Can I reduce my child’s risk of celiac disease? 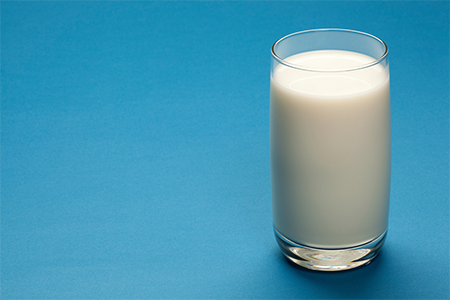 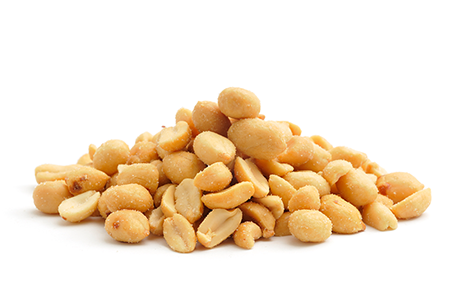