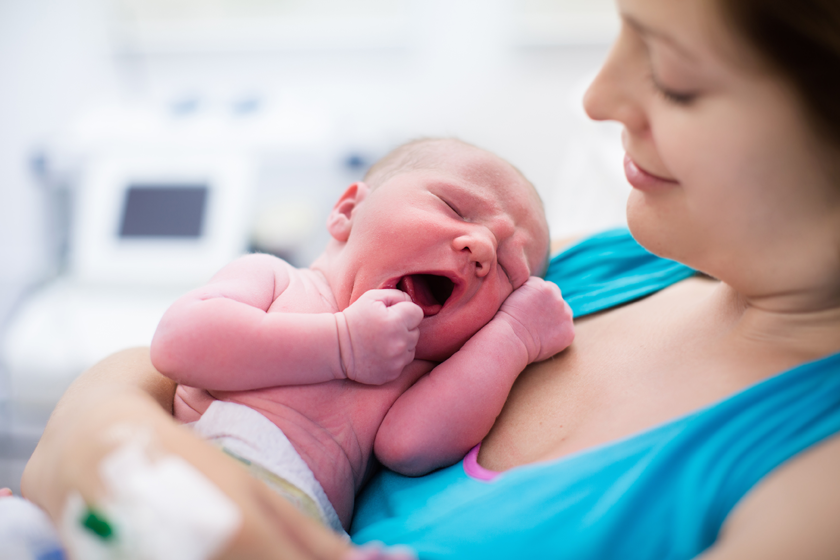 Each year in the United States (U.S.) approximately 3 of every 1,000 infants are born with moderate, severe, or profound hearing loss that results in delayed language, learning, or speech development. Hearing loss is the most common congenital (from birth) condition in the U.S., which is why the national Early Hearing Detection and Intervention Program (EHDI) calls it “a potential developmental emergency” that “should be identified as quickly as possible.”

Over the past decade, universal newborn hearing screening has gone from a topic of debate to standard practice in most newborn care. Concerns about the risk of “false positives” have fallen by the wayside as research mounts in favor of the benefits of early diagnosis for the child’s ability to communicate and socialize throughout infancy and their lifetime. In addition, later screening of children with permanent severe-to-profound hearing loss costs the educational system an estimated $38,000-$240,000 per child over the course of their elementary to high school career.

While both newborn and 9-month-old screenings involve a three-stage process, later screening is subjective and has been proven unreliable in cognitively and physically handicapped children. Also, the early months of infancy are critical for forming neurological connections that support communication and developing the child’s understanding of language and communication.

Research suggests that screening newborns for hearing loss may lead to better social and gross motor development than waiting to screen later in infancy. Identifying the problem earlier allows for earlier intervention, which is why all 50 U.S. states have established Early Hearing Detection and Intervention (EHDI) programs, with the following aims:

What if a baby does not pass the hearing screening?

The CDC also recommends that infants identified with hearing loss receive medical, audiologic, educational, and support services no later than 6 months of age. In many areas of the U.S., the number of children identified early with hearing loss has nearly doubled since EHDI programs have been implemented, enabling affected children to receive supportive services during key periods of language development.

Visit the CDC’s Hearing Loss in Children website for more information on the support services available. 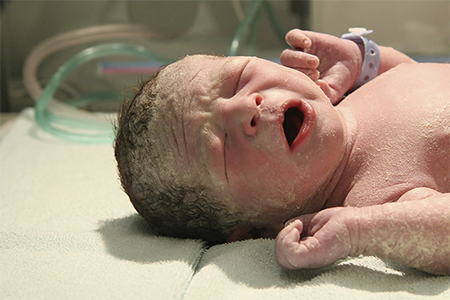 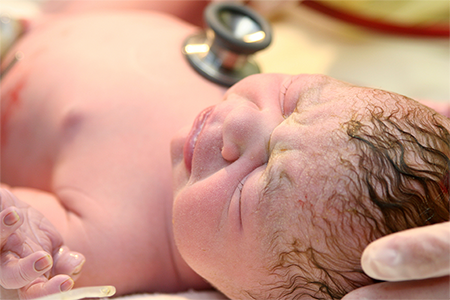 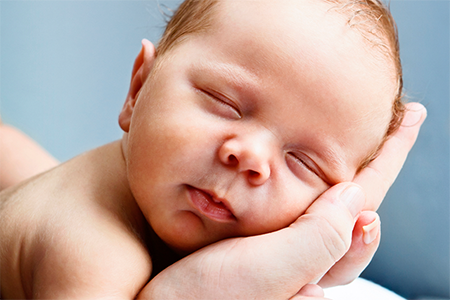