Is this a birthmark? 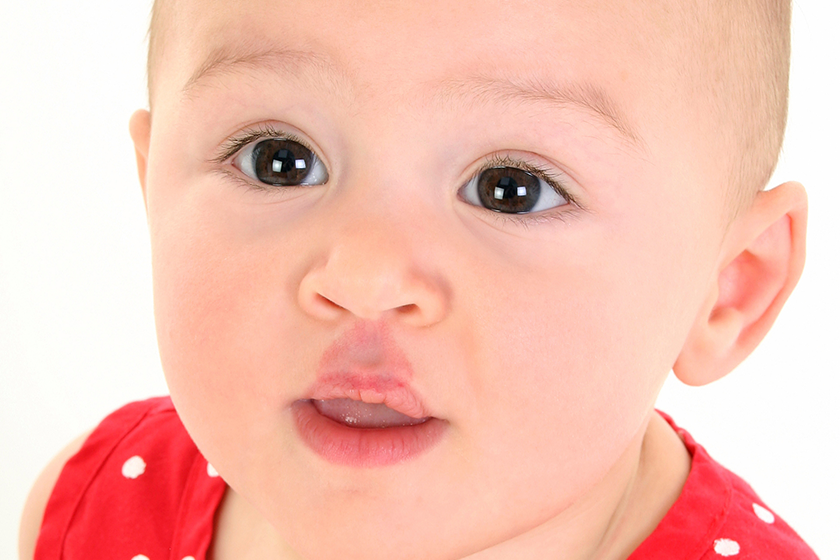 Birthmarks are very common and often fade over time. They come in all shapes and sizes. Some are hard to find, others are impossible to miss. Some are visible at birth, others appear weeks or months later. They can be flat or raised, and appear in a wide range of colors. But no matter how large or small, seeing a birthmark on your newborn can be a concern for any parent. While most are harmless, your child's doctor should check any birthmarks when they first appear to determine the type and whether further monitoring or treatment is needed.

Pigmented birthmarks are best left alone, with the exception of moles that show potential signs of melanoma (rapid change in color, multi-colored, dome-shaped, bleeding, or 50-plus moles). If a mole needs to be removed, the procedure can usually be performed during an office visit through a surgical excision, where the entire mole is cut out and the skin closed with stitches, or a surgical shave, where a surgical blade is used to remove it.

Vascular birthmarks such as macular stains and strawberry hermangiomas are generally temporary and require no treatment. Port wine stains on the face are often treated at a young age with pulsed dye laser therapy.

No one knows for sure what causes birthmarks. It’s important for parents to know that it wasn’t caused by something they did (or did not do) during pregnancy. Seeing a birthmark on your newborn can be alarming because it’s unexpected. Birthmarks seldom pose a health risk but can damage a child’s self-esteem as they get older, especially if the birthmark is obvious. Talking openly about a birthmark helps kids accept it as simply another part of who they are—green eyes, curly hair, brown mole on cheek. You can help your child manage the stares and questions by arming them with a simple response, i.e., “It’s just a birthmark. It’s been there since I was born.” 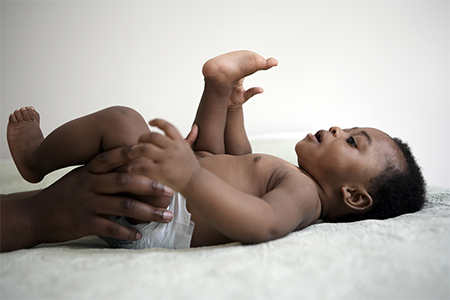 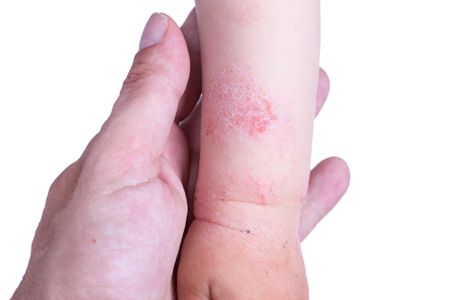 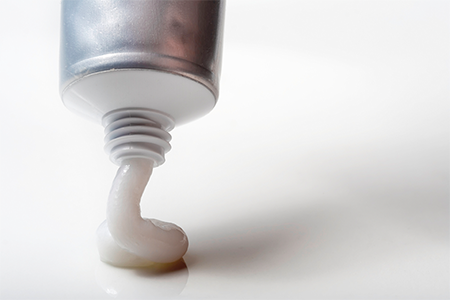 Will moisturizers help with eczema?