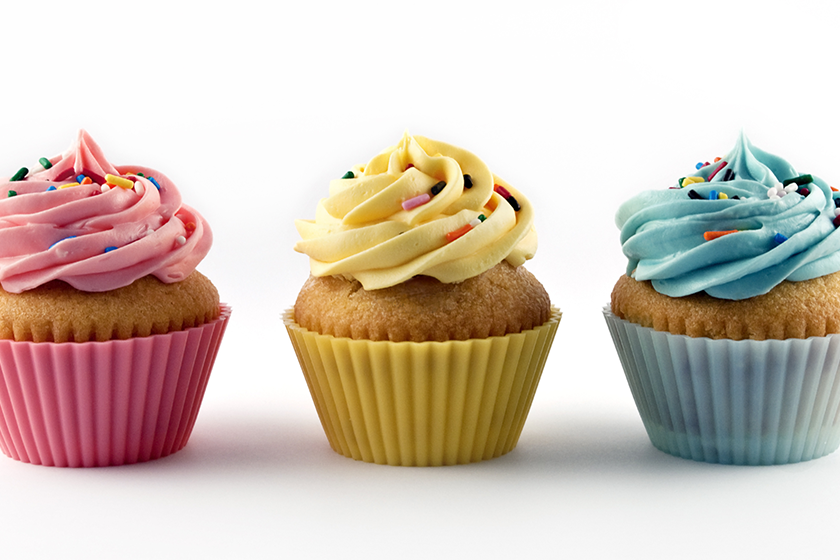 It's a debate that began more than a hundred years ago, way back in 1899. A couple of professors and two representatives from butter associations appeared before Congress to complain about a bill that would prohibit them from coloring their butter with anything other than vegetable dye. They claimed that the organic compound aniline dye they were currently using was not harmful to health.

Fast forward to 2010, when the debate continued, but it was now centered around the effect of food colorings on child behavior—specifically, whether artificial food colorings make children hyperactive. The Food and Drug Administration (FDA) says no, at least not for most children. But this opinion is not shared by the European Union, which, effective July 20, 2010, declared that foods containing artificial food colorings (with few exceptions) must have a warning label clearly stating that the food “may have an adverse effect on activity and attention in children.” The British government had already asked manufacturers to remove most dyes from foods by the end of year 2009.

The trouble with food dyes

A growing body of research suggests a connection between food dyes and children’s behavior. In the 1970s, Dr. Ben Feingold, a San Francisco allergist, gained notoriety when he recommended modifying the diets of children with behavior problems by eliminating food dyes. Parents reported a noticeable improvement in their children’s behavior. Similarly, a meta-analysis in 2004 identified a link between food dyes and neurobehavioral toxicity, however, the authors cited numerous study limitations.

In 2008, the Center for Science in the Public Interest (CSPI) petitioned the FDA to ban the use of dyes in food. CSPI hoped the ruling from the European Union would serve as a wakeup call for the FDA to revisit the issue.

Representative Louise Slaughter, a microbiologist who served as Chairman of the House Rules Committee until her death in 2018, said of the European policy: “This is a sensible policy and a smart move to help protect the health and well being of children in Europe. For too long, studies have raised questions about the impact food dyes are having on the development of children and the possible link between dyes and behavior. I have been troubled by the lack of solid data on this issue for more than a decade. It’s my hope that the Food and Drug Administration reviews the abundance of science on this issue and considers implementing a similar restriction or outright ban.”

In April 2011, the Food and Drug Administration (FDA) convened a panel to study the possible link between food dyes and behavior issues, after scientists suggested that food dyes may negatively affect children with existing behavioral issues. Because there is no solid evidence that food dyes adversely affect the majority of children, the FDA announced that it will not issue a ban on food dyes. The consumer advocacy group, the Center for Science in the Public Interest, had petitioned the FDA to at least put a warning on foods containing dyes, but the petition was rejected by a vote of 8-to-6. Major food manufacturers deny a link between hyperactivity and dyes in their products. In the meantime, more research is needed. Advocates hope the FDA ruling will prompt further study.

Unfortunately, many of the foods commonly bought at the grocery store contain artificial coloring. So avoiding food dyes won’t be easy. But research indicates that some children are definitely more susceptible to the effects of the dyes than are others. Here are some guidelines to consider: 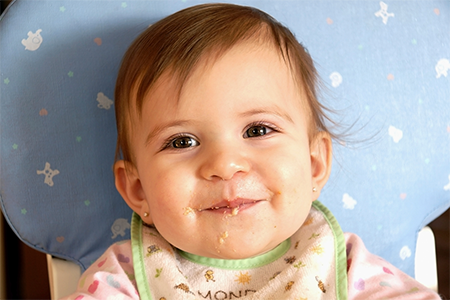 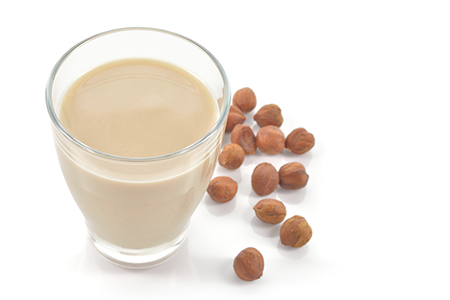