How breastfeeding benefits mothers and babies 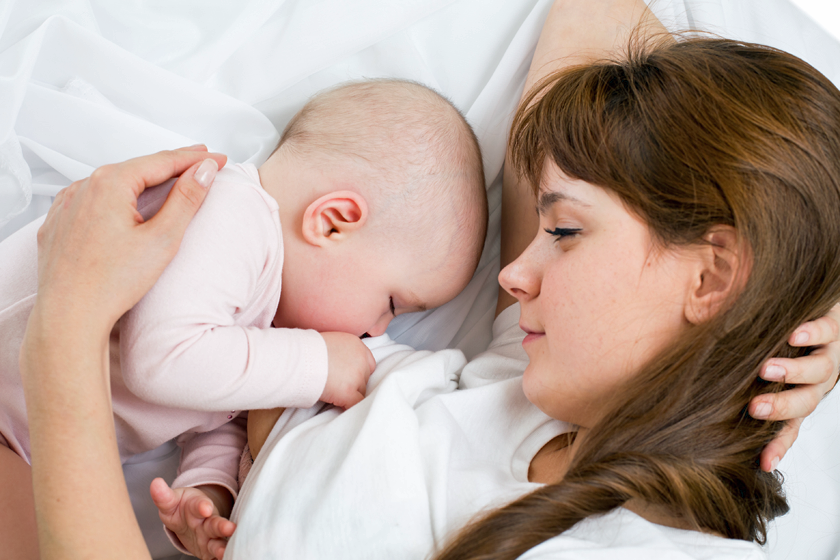 Breast milk provides the perfect blend of calories, nutrients, and antibodies to your baby. It even changes to meet the needs of your baby as he grows. In fact, the composition of human milk not only differs from woman to woman but also over the course of hours, days, weeks, and months as it adjusts to your baby's needs.

Antibodies designed for your baby

One drop of human breast milk contains more than one million white blood cells. These cells contain antibodies that help fight infection and other diseases. A baby's immature immune system is unable to effectively fight infection on its own, so they rely on the antibodies in breast milk to give them the protection needed to ward off and overcome illnesses.

Breast milk is often referred to as a baby’s “first immunization” since the antibodies found in it are specially tailored to combat the germs that mothers have been exposed to. These antibodies are passed through the mother’s milk to her baby. That’s why even when a mother gets sick, her breastfed baby often does not. Despite being exposed to the same infection-causing germs, the baby receives protective antibodies through his mother’s milk.

Studies have proven that breastfed babies have less risk for childhood illnesses, including ear infections, diarrhea, necrotizing enterocolitis (NEC), and chronic diseases such as diabetes and obesity.

Reduce the risk of SIDS

Breastfeeding also helps to protect babies from sudden infant death syndrome (SIDS), the leading cause of death in infants one month to one year of age. The exact mechanism is unclear but because breastfed babies spend less time in deep sleep, they may be more likely to awaken if there is a breathing problem. Breastfeeding also lowers the risk of infection, which may reduce the risk of SIDS.

Mothers also reap many health benefits while breastfeeding their baby, including:

In addition to the numerous health benefits breastfeeding provides to both moms and babies, other advantages include:

The emotional benefits of breastfeeding are equally important but more difficult to measure. Something happens when a mother cradles her baby in her arms and puts her baby to her breast. That ‘something’ may be impossible to measure, but it resonates from a mother’s caress, the soothing sound of her voice, her baby’s rhythmic suckling, and the aura of calmness that surrounds both mother and baby. Add-in the release of oxytocin while breastfeeding, and it’s easy to see why breastfeeding is also touted for its emotional benefits. 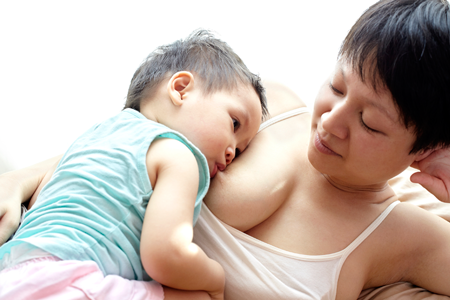 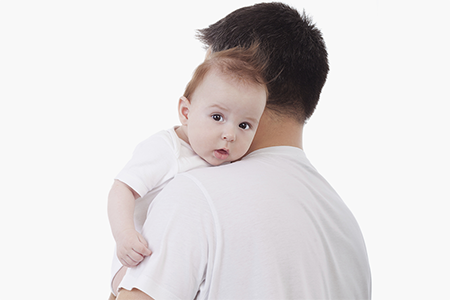 How do I burp my baby? 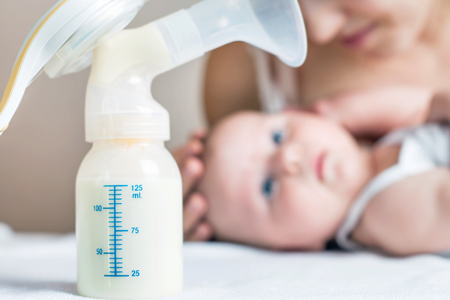