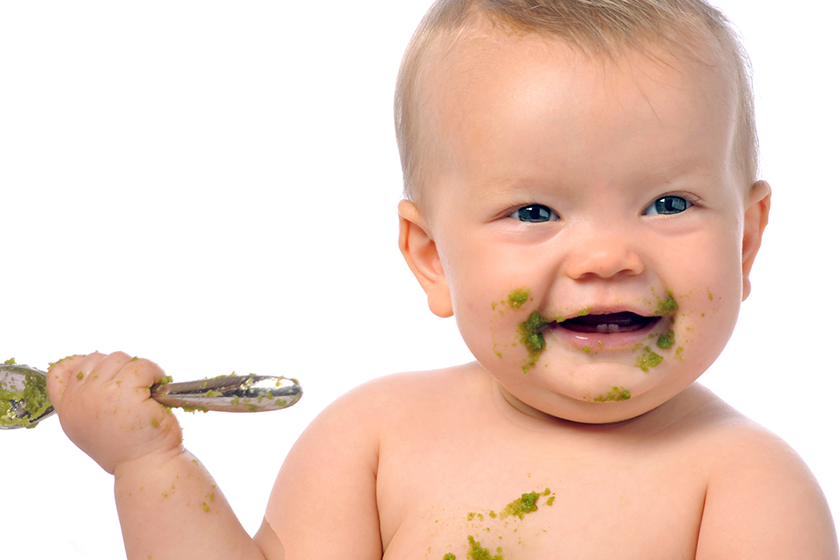 Iron deficiency is one of the world's most prevalent nutrient deficiencies, affecting about 2 billion people around the globe. It can produce a range of outcomes, from no health issues to anemia, which affects the functioning of several organ systems. In infants, iron deficiency can also delay gross motor skills and cognition

Among children, iron deficiency most often occurs between ages 6 months and 3 years—a time when children grow quickly and may not be able to keep up with their bodies’ demands for iron through diet alone.

Which children are at risk for iron deficiency?

Some infants are at higher risk for iron deficiency than others, including…

Should I give my baby iron supplements?

Until there is more data confirming the benefits and risks of iron supplements, parents are urged to talk with their child’s health care provider about supplements. While it might seem prudent to supplement every child “just in case,” too much iron can lead to slower growth and developmental delays similar to those seen in iron-deficient children. Some studies also link too much iron with increased risk of infection.

To screen for iron deficiency, a blood sample is obtained through a simple heel or finger stick and the hemoglobin level is measured.

How do I make sure my baby gets enough iron in his diet?

That’s why the Centers for Disease Control and Prevention (CDC) recommends that parents do the following:

What are iron-rich foods?

For more on knowing whether your baby is iron deficient, read this. 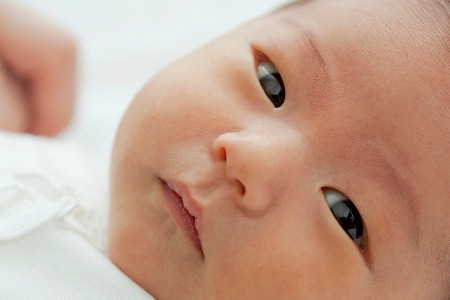 Is my baby iron deficient? 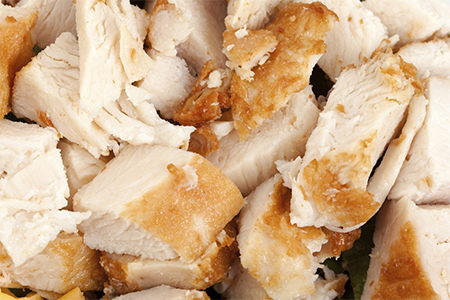 When can my baby eat meat?