Domperidone effective but unavailable in the U.S. 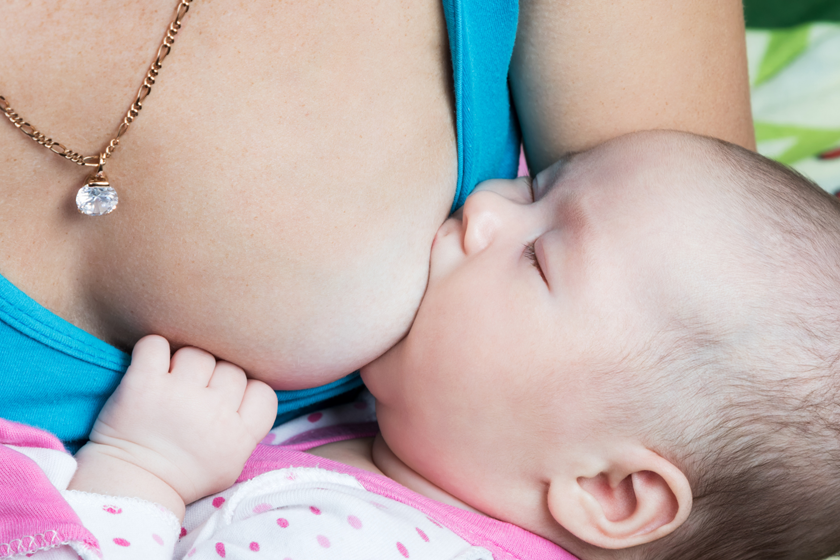 Although breastfeeding is natural and the best choice for mothers and babies, it is not always easy. Mothers can find it difficult to establish or maintain a milk supply sufficient to meet their babies’ needs. Many mothers around the world have found that the drug domperidone can quickly increase their milk supply. The problem for American mothers? The U.S. Food and Drug Administration (FDA) refuses to approve the drug; in 2004, it even issued a warning against the drug, effectively making it impossible to buy it in the United States (U.S.). As recently as February 2014, the agency issued a warning letter to a U.S. compounding pharmacy that it found to be preparing the drug. American mothers who want to take the drug must seek it from international outlets, often through online sources.

Domperidone is an antidopaminergic drug, which means it blocks dopamine receptors and helps suppress nausea and vomiting. It was developed to treat gastrointestinal disorders, but since prolactin is inhibited by dopamine, domperidone stimulates lactation and can boost the milk supply of mothers having trouble breastfeeding. However, it's generally seen as a last resort solution.

A study conducted in Canada and published in the January 2010 issue of Pediatrics found that domperidone increased breast milk supply for women who gave birth prematurely, without altering the milk’s nutrient composition. But it hasn’t been used without incidence. In 2015, Health Canada’s safety alert on domperidone linked the drug with cardiac arrest. And in 2014, the European Union voted to accept the recommendations of its Coordination Group for Mutual Recognition and Decentralised Procedures-Human (CMDh) to reduce the recommended dose and duration of the treatment, and restrict it only to the treatment of nausea and vomiting.

A 2013 review of research published in Expert Opinion on Drug Safety, found that while the drug should be avoided for patients with cardiac risk factors, “[w]ith these provisos, it is possible that domperidone may be used as a galactogogue without direct risk to healthy breast feeding women.” The American Academy of Pediatrics (AAP) in a Clinical Report published in 2013 took an opposing view noting, "Although a placebo-controlled study suggested that domperidone may increase milk volume in mothers of preterm infants, maternal safety has not been established." A 2015 review in the Journal of Human Lactation points to a lack of scientific evidence supporting the benefits of domperidone as outweighing the risks.

Where can mothers get domperidone?

Developed by Belgian-based Janssen Pharmaceutica, which is part of Johnson & Johnson, domperidone is available by prescription in a handful of countries, including Canada, and over-the-counter in over a dozen other counties, including the U.K., Japan, and Switzerland. So why can’t women in the U.S. have access to the drug?

In a 2004 conference call, the FDA listed reasons for concern:

The FDA also mentions the specific risks of cardiac arrhythmias, cardiac arrest and sudden death, although those risks are associated with intravenous use of the drug, while breastfeeding mothers would take it orally. “Because of the possibility of serious adverse effects,” reads the transcript of the 2004 conference call, “The FDA recommends that breastfeeding women not use domperidone to increase milk production.”

The FDA reinforces its position on its MedWatch page: “The FDA took these actions because it has become aware that some women are purchasing this drug from compounding pharmacies and from foreign sources,” the statement reads. “Although domperidone is approved in several countries outside the U.S. to treat certain gastric disorders, it is not approved in any country, including the U.S., for enhancing breast milk production in lactating women and is also not approved in the U.S. for any indication.”

When domperidone’s off-label usage is criticized, the breastfeeding community responds. After the 2004 FDA warning, some domperidone supporters suggested the FDA was less concerned about safety and more interested in controlling imported drugs, as reported by The Washington Post.

At the time, prominent physicians released their own statements. “The FDA’s statement regarding domperidone is based on specious reasoning, bad science and their continued ignorance of the dangers of not strongly supporting breastfeeding,” says Jay Gordon, an American pediatrician and International Board Certified Lactation Consultant. “Most experts agree that domperidone is not only safe and effective but is still legal in spite of the warning from the FDA.”

“The FDA has basically come up with a political statement,” says Jack Newman, a Canadian pediatrician and author. “They seem really ticked off because people were going around using a drug which they have not approved. The deaths (and I believe there were two) occurred with intravenous domperidone, which is never used anymore and has never been used for enhancing milk supply. It is likely that if this drug was given intravenously, that the patients were sick with other problems as well, a confounding variable. Furthermore, unlike what the FDA has led people to believe, perhaps unintentionally, these are not new cases, but two decades old…. I will continue to prescribe domperidone to women when I feel it will be useful. It’s a shame, though, for women in the U.S. to be deprived of this drug.”

Following the 2012 Health Canada alert, eight authors (including Newman) released the “Consensus Statement on the Use of Domperidone to Support Lactation,” which was endorsed by 22 others in the medical field. The consensus noted that Health Canada based its report on studies involving people who would not be taking domperidone for breastfeeding—the average age of the patients was 72.5 in one study and 79.4 in the other, and many of them had pre-existing health problems, including high blood pressure, coronary artery disease, and congestive heart failure. “The Health Canada-endorsed advisory should be viewed with caution as it related to the lactating population,” the consensus reads. “The important health benefits that breastfeeding confers to both the mother and her baby outweigh the theoretical risk associated with domperidone’s use.”

And in the midst of the European Medicines Agency’s (EMA) most recent review of domperidone, Newman posted on his Facebook page a letter he sent to the EMA, defending domperidone’s use in increasing milk production.

“The possibility of restricting the use of domperidone for breastfeeding mothers is of great concern to my colleagues, as it is to me,” he wrote in the letter. “If such a restriction occurs, it will have a huge effect here in Canada as well as in Europe… Over the almost 30 years I have worked with breastfeeding mothers, I have treated probably a third of the 40,000 or more mothers with domperidone to increase milk supply. I have recommended its use in many thousands more whose family doctors then prescribed it… Side effects are rare and minor and usually disappear without specific treatment or stopping the drug… Domperidone has its place in helping mothers increase milk supply.”

Before any intervention for milk supply issues and concerns, breastfeeding mothers, along with their physician, should consider the safety and efficacy of domperidone, as well as its benefits and risks. 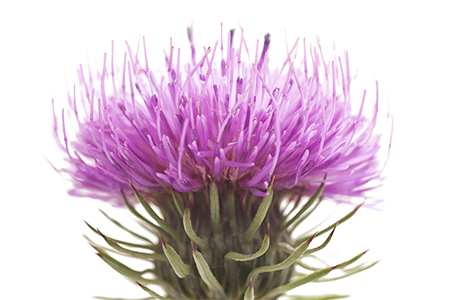 Examining the effectiveness of galactagogues 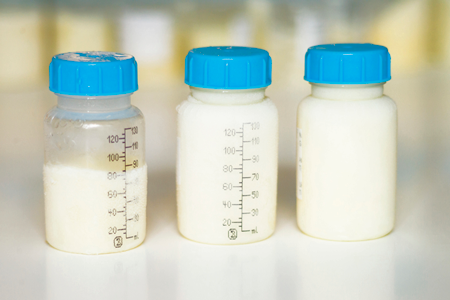 How many ounces will my baby drink a day? 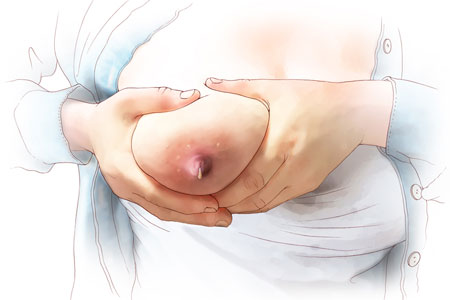