Does my bottle-fed baby need a formula with iron? 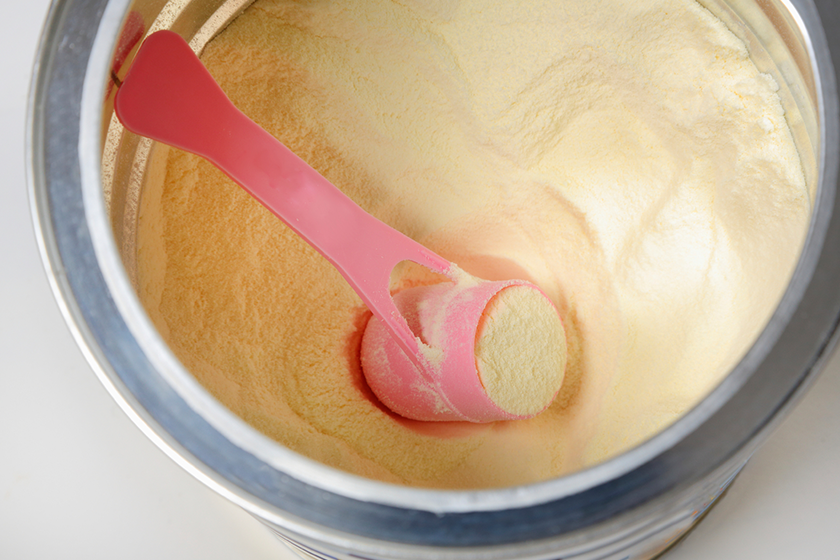 For infants who are mixed feeding (receiving both formula and breast milk), over 4 months old, and with more than 50 percent of their nutrients from breast milk, the AAP recommends supplementing with 1 mg/kg per day.

For exclusively breastfed infants, the evidence to support the AAP’s recommendation is less clear. Currently, the AAP recommends that all exclusively breastfed infants begin receiving iron supplements of 1 mg/kg per day at 4 months of age in spite of the fact that studies have shown up to 50 percent of the iron in breast milk is absorbed through the baby's intestinal tract. Read more here.

Too much iron is not without risk; it can lead to slower growth, developmental delays, and increased risk of infection. Parents should discuss their baby’s specific iron needs with their baby's health care provider, keeping in mind that the risks of iron deficiency are greater for some babies than others, including: 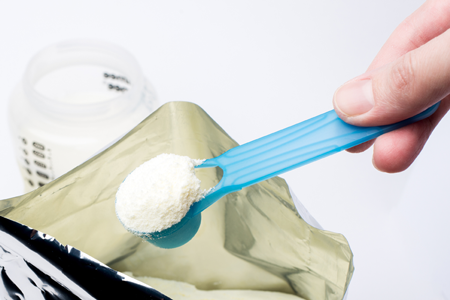 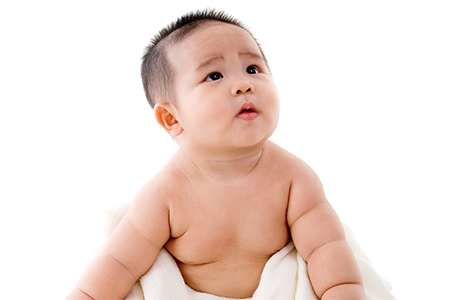 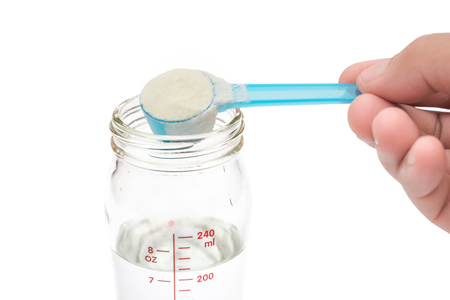