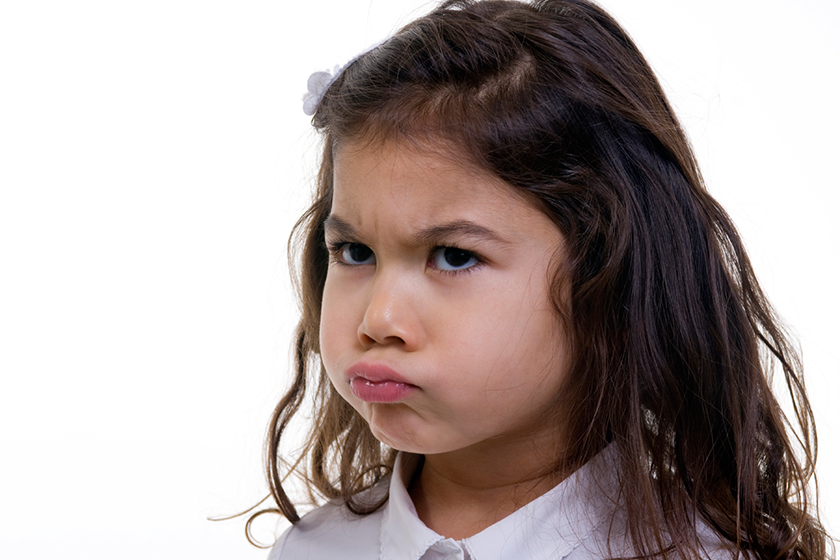 Nearly all preschoolers have occasional tantrums, but only a small number (8.6 percent) have them daily. Mild displays of temper often reflect frustration in expectable contexts, while problematic temper loss is characteristically unpredictable, prolonged, and/or destructive.

A team of Missouri-based researchers has identified five “red flag” traits that may help parents and caregivers identify children at risk for mood and disruptive disorders. They found that long, frequent, violent, and/or self-destructive tantrums may indicate depression or disruptive disorders such as attention-deficit/hyperactivity disorder (ADHD). If a child is regularly engaging in these types of tantrums, there may be a problem, and parents should discuss their concerns with their child’s doctor.

While parents should not overreact about a child lashing out during one tantrum, such behavior would be a reason to pay close attention. Often, behavioral difficulties occur as the result of interaction between biological vulnerabilities and environmental stressors. Possible causes (e.g., inadequate sleep, low iron levels, developmental delays, disadvantaged background, family stress and trauma, parenting practices such as harshness or neglect, insecure parent-child attachment, parental mental health problems) should be considered, as should the events surrounding the tantrum.

In general, parents should focus on reinforcing positive behavior, using a consistent approach, and setting limits and clear consequences for misbehavior. Children should be referred for follow-up when safety is at risk, or parents are concerned that the behavior will affect their child's development.

In this, as in so many other aspects of parenting, parents should trust their instincts. Though some tantrums are a normal part of childhood, if your child’s tantrums cause you concern, talk to your child’s health care provider right away. If self-injury ever occurs, parents should consult their child’s doctor or a mental health professional immediately. 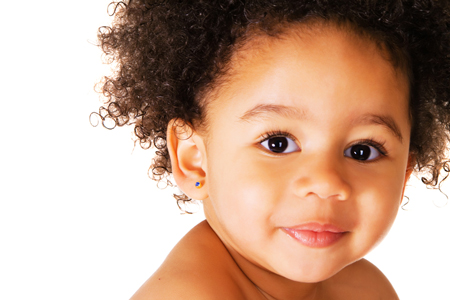 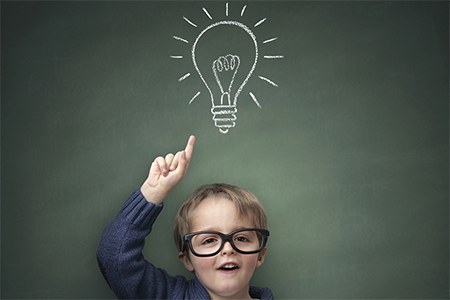