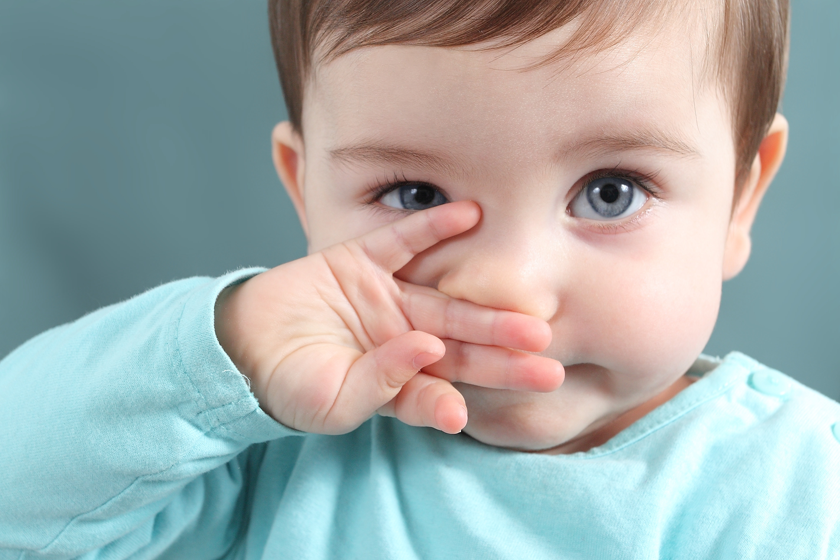 What is Respiratory Syncytial Virus?

Respiratory Syncytial Virus (RSV) infects the lungs and breathing passages, and is no stranger to infants and toddlers. According to the Centers for Disease Control & Prevention (CDC), most children will have at least one bout with RSV by their second birthday. Children who are otherwise healthy usually bounce back within 1–2 weeks, but RSV infection in premature or young babies, as well as children with other health conditions (such as congenital heart defects, chronic lung disease, or weakened immune systems due to a medical condition or treatment), can be extremely dangerous. Children in these high-risk groups who become ill with RSV often end up hospitalized with bronchiolitis or pneumonia. Each year, 75,000–125,000 children under the age of 1 end up in the hospital with RSV infection. Since RSV can easily masquerade as the common cold, it’s important for parents to know what to look for and when to be concerned.

How do children get RSV?

Like other respiratory viruses, RSV is highly contagious and spreads through droplets in the air released when an infected person sneezes or coughs. RSV can also spread through direct contact with infected children or adults or when individuals touch objects (toys, utensils, etc.) that have virus cells on them and then touch their eyes, nose, or mouth.

RSV season in the U.S. generally lasts from November through March. During this time, parents of high-risk children should be aware of the potential dangers associated with RSV and be hyper-vigilant for symptoms beyond the common cold.

What are the symptoms of RSV?

Similar to other respiratory infections such as the common cold, RSV causes coughing, sneezing, runny nose, fever, and loss of appetite. Children infected with the virus may also wheeze. Infants may seem irritable, lethargic (extremely tired), and have difficulty breathing.

How is RSV treated?

Doctors can determine whether your child is suffering from RSV by taking a swab of nasal fluids. Pediatricians often postpone testing in otherwise healthy children since the test is uncomfortable and the there is no specific medical treatment for RSV. The American Academy of Pediatrics (AAP) says children suspected of having RSV should drink plenty of fluids, use a cool-mist vaporizer in winter months to keep the air moist, and blow their noses frequently (use a nasal aspirator to remove mucus from the noses of infants). Parents can also give their child a non-aspirin pain reliever, such as acetaminophen or ibuprofen, to ease pain and discomfort. Appropriate dosing is based on the child's weight, so contact the pediatrician's office to find out how much to give your child.

How can RSV be prevented?

While there is currently no vaccination for RSV (scientists are working on it), the Mayo Clinic recommends the following practices for warding off RSV:

For children under 2 who are considered high risk for health complications associated with RSV, a medication call palivizumab (Synagis) is sometimes prescribed. It is given in monthly intramuscular injections during RSV season. Check with your pediatrician to find out whether your child may be a candidate for this treatment.

The AAP suggests parents contact their child’s pediatrician if the child shows any of the following symptoms: 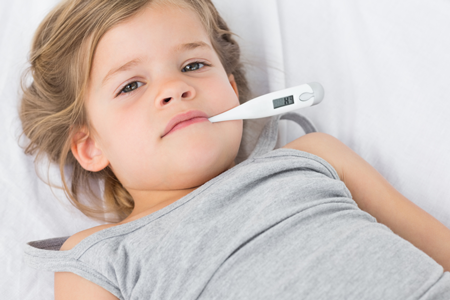