Caring for your bottle-fed baby 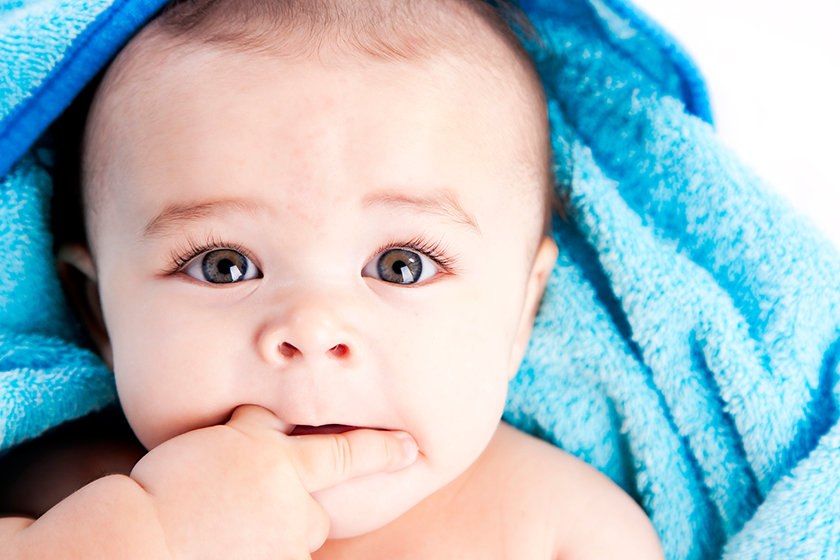 With a breastfeeding initiation rate in the U.S. of 81 percent, fewer than 1-in-5 babies are bottle-fed from birth, but that figure rises quickly. Just under half of breastfeeding mothers are exclusively breastfeeding at three months and by six months just 51 percent of U.S. babies are still breastfeeding at all. So, bottle-feeding—for at least some part of infancy—is hardly a rarity. Maternal or infant illness or disability, lack of maternity leave and/or workplace accommodations, social pressure, personal preference, lack of knowledge and resources or support—there’s a whole range of reasons why bottle-feeding might be the right or necessary choice for you and your baby. But even in a culture where bottle-feeding is widespread, it doesn’t just happen automatically. Mothers who are bottle-feeding—just like breastfeeding mothers—need to learn to how to read and respond to their baby’s signals. They’ll also need to have some strategies on hand to compensate for some of the drawbacks of not breastfeeding.

Responding to your baby’s cues

All babies have the same basic needs—adequate nutrition, rapid response to the signals that they need attention, and close proximity to those who care for them (usually mothers and fathers). You might think— “Well, everybody knows that!” It’s true that under normal conditions this awareness would be instinctive—or nearly so. Sadly, there’s been a good deal of meddling with these instincts over the last three centuries that has undermined parents’ trust in their own good sense. Dr. William Cadogan, a prominent 18th century physician, gave this (in)famous explanation of the role his profession played in this meddling (cited in The Politics of Breastfeeding):

“It is with great pleasure I see at last the preservation of children become the care of men of sense…In my opinion this business has been too fatally left to the management of women, who cannot be supposed to have a proper knowledge to fit them for the task.”

His colleagues in later times have used more subtle language, but the message has remained much the same. The “experts,” not the parents, know what’s best for their children.

Much of this interference with instinct and biology has involved strict routine and limiting both feeds and attention, largely by encouraging mothers to keep their babies at arms’ length—or worse, in a separate room. As you can imagine, this practice has done little to foster mother-child relationships, to make babies feel secure, or mothers feel competent. My mother—a college graduate in a time when few women had advanced education—told me (horror) stories of her standing outside my room listening to me cry and crying herself because it wasn’t yet feeding time. Perhaps you have heard similar stories from your mothers or grandmothers.

All mothers, whether they are breastfeeding or bottle-feeding, need to understand the importance of on-request feeding (sometimes called on-demand feeding but that sounds a little bossy considering that all a baby is doing is asking for what he needs). Every baby feeds differently. If you keep your baby in close proximity day and night you’ll quickly be able to recognize his signals.

Signs your baby is hungry

A healthy baby knows when he is hungry and signals the fact. Early signals are often very subtle—rapid eye movements, a little restlessness, soft cooing, or a bit of grumbling. This is the ideal time to pick up your baby, hold him close, and give him a feed. If these first signals are either missed or are ignored until the baby is “really” hungry or it is “time for a feed,” the baby may step up the pace with sucking motions and noises or moving his hand to his mouth. And if this does not attract attention, he will eventually cry.

Crying is a very late hunger signal. It can complicate feeding and if it happens too frequently, the mother-baby relationship as well. Imagine being invited for a meal and being kept waiting for a drink or hors d’oeuvres well past the time you were expecting to be tucking into dinner. You might be tempted to ask, “What do I have to do to get some food around here?” Babies are just like us. If their food is not forthcoming pretty quickly, most of them will not hesitate to attract attention. Even worse is the “good” baby who retreats into sleep and regularly misses feedings he really needs. His parents are likely to get a shock at the next check-up when he has not gained enough weight or has even lost some.

Catching the early hunger cues and responding to them presupposes that the parent and child are in close proximity much of the time. Feeding on-request is important for all children, those who are breastfed as well as those who are formula-fed. By feeding on-request, children learn to regulate their own appetites and, above all, to trust their parents to respond to their needs. Infant formula labeled “first milk”—or “stage 1 milk”—is the only food your baby needs for the first six months of life. It should be continued, alongside solid foods, until your baby is ready to start drinking whole cow’s milk (around 1 year of age).

Follow your baby’s lead. Feed him when he is hungry and stop when he signals that he has had enough. Don’t urge him to take that last little bit and you won’t have to worry about overfeeding.

Breastfeeding has a built-in advantage—it requires close physical contact, which ensures that your baby’s nutritional needs, as well as his emotional needs, are automatically met. This can be replicated with bottle-feeding by cradling your baby while feeding him. Always feed your baby in your arms, never prop a bottle or stand over his stroller or infant seat while holding the bottle in his mouth (my children’s father referred to this as “administering the bottle”). And just as a breastfeeding mother switches her baby to her other breast once he has finished the first one, you’ll want to switch your baby to the other side mid-feed to promote his eye-hand coordination.

Compensating for the risks of not breastfeeding

Suffice it to say that there are risks to not breastfeeding—most notably, the lack of immune factors that protect a baby against illnesses, both short- and long-term. But there are also strategies that can compensate for this to some extent. Skin-to-skin contact between the baby and mother immediately after birth keeps your baby warm, stabilizes his breathing and heart rate, and allows him to be reassured by the familiar sound of his mother’s heartbeat, but it also ensures that the baby is colonized with family germs rather than those of the staff (if you are giving birth in a hospital) or the birth attendant (if you are giving birth out of a hospital). This protection is not just for breastfed babies. For the breastfed baby, the initial protection provided by skin-to-skin contact is continued through the antibodies he receives from his mother’s milk. Over time, your baby’s own immune system “learns” to produce its own antibodies. Even if a mother is not planning to breastfeed, she might want to consider giving her baby her antibody-rich colostrum in the first few days of life—either directly from the breast or with a spoon or small cup. When hospitals make feeding babies colostrum easy—up to 80 percent of mothers in Germany who plan to formula-feed actually give their newborns their colostrum—babies benefit! Feeding her baby donor human milk from a reliable source might also be a possibility (you can read more about this on baby gooroo here and here).

How a mother feeds her baby does not dictate the bond she establishes with her child. The bond between a mother and her child starts during pregnancy and increases over time. The more time you spend in close physical and emotional contact, the greater the bond will be with your child—this is true for mothers, fathers, and grandparents. Holding your baby skin-to-skin, cradling your baby in your arms during feedings, practicing attachment parenting or (and don’t underestimate this) simply cuddling, caressing, talking, and singing to your baby—the time, devotion, and attention paid to your child will solidify that everlasting and ever-important bond. 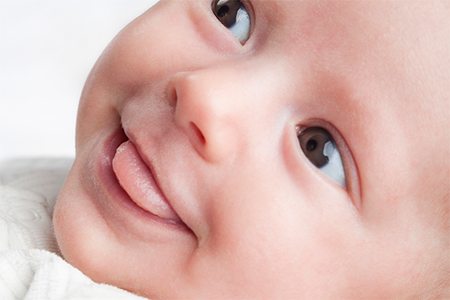 When can I introduce a bottle? 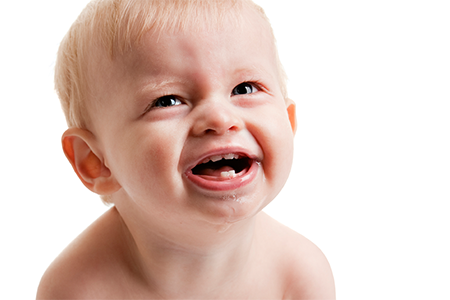 How to wean from the bottle? 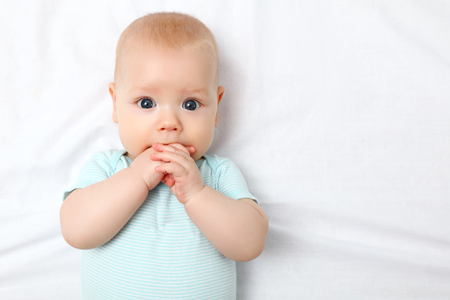 Tips for bottle-feeding a breastfed baby