Can I get pregnant while breastfeeding? 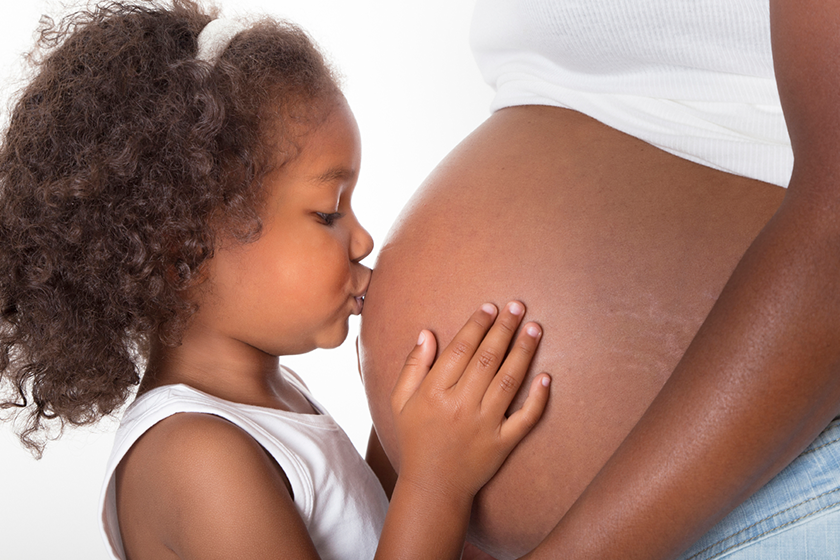 Women who breastfeed fully (exclusively or almost exclusively) are less likely to become pregnant as long as the following criteria are met:

Using exclusive breastfeeding as a form of birth control is called the Lactational Amenorrhea Method (LAM).In addition to the criteria above, LAM only works if your baby nurses on your breast (not if you pump your milk and bottle-feed). The pressure on the nipple sends a message to the mother's body to produce a hormone that prevents egg production (ovulation) in the mother.

Women are more likely to get pregnant if they:

Women considering LAM should consult their health care provider to make sure it's the best choice for their lifestyle, as well as to plan for a new form of birth control as soon as breastfeeding frequency decreases or solid foods are introduced.

If you don’t wish to become pregnant, you may want to use another method of contraception in addition to breastfeeding. Birth control options include:

Since 2011, the Centers for Disease Control and Prevention (CDC) has acknowledged birth control, including hormonal methods, may be used by breastfeeding women. The most recent recommendations, released in 2016, are available in the agency’s Morbidity and Mortality Weekly Report. Given reports by some women of a drop in milk supply after starting hormonal contraceptives, some makers of hormonal contraceptives recommend that breastfeeding women wait until their milk supply is well established, at least 4–6 weeks after birth, before starting hormonal birth control. 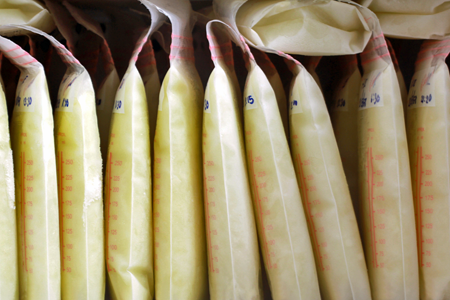 Breast milk sharing: What you need to know

Can you breastfeed after breast surgery?

Is my baby getting enough to eat?