Can I breastfeed after receiving a radiocontrast agent? 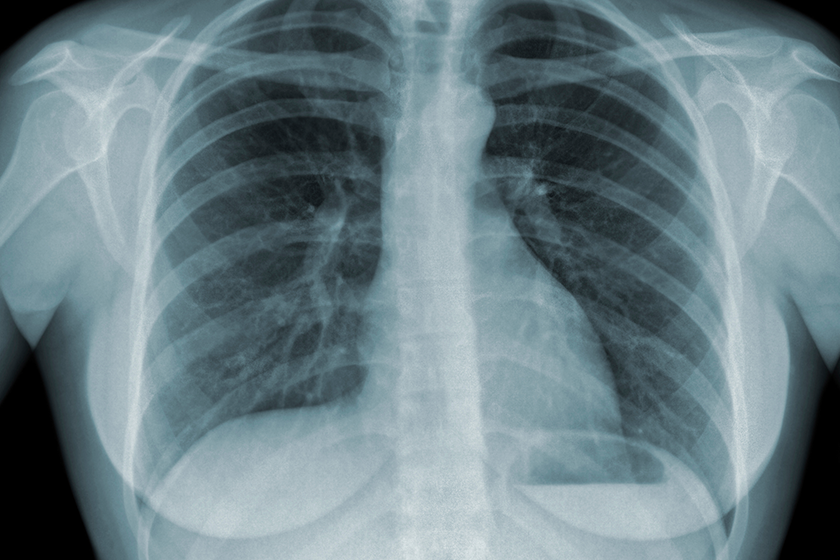 What are contrast agents?

While bones show up clearly on X-ray images, soft tissues and internal organs are often hard to see, so radiologists and imaging technologists may use radiocontrast materials to highlight specific body parts. Contrast agents are used with all kinds of imaging procedures including magnetic resonance imaging (MRI), X-ray exams, and computed tomography (CT) scans. They are administered intravenously (IV) or given as a drink or enema. Contrast agents usually contain barium, iodine, or gadolinium. Barium sulfate is the most commonly used agent. Barium blocks the passage of X-rays so barium-filled organs stand out better on X-ray exams. For an exam of the upper gastrointestinal tract (esophagus or stomach), patients are asked to drink a mixture of barium sulfate and water. For an examination of the lower gastrointestinal tract (rectum or colon), a barium enema is given. Agents containing iodine are used to visualize the gallbladder, urinary tract, blood vessels, spleen, liver, and bile duct. Iodine contrast agents are clear liquids that are usually given through a tube placed in a vein (IV). Gadolinium-based agents are used for MRI scans.

Contrast agents containing iodine that are used for diagnostic procedures should not be confused with radioactive iodine (RAI) used to treat conditions such as Graves disease and thyroid cancer. RAI concentrates in breast milk, so mothers receiving RAI are advised to wean several weeks prior to treatment. Although some mothers have opted to pump and discard their milk (“pump and dump,” as it is often referred to) until the RAI clears their system, and then resume breastfeeding, this can take weeks or months (depending on the dose). To read more on RAI and breastfeeding, click here.

Despite assurances by the ACR that breastfeeding after ingesting a contrast agent is safe, mothers are often told to stop breastfeeding for 24–48 hours. According to the ACR, mothers who are concerned about ill (albeit unproven) effects in their babies may abstain from breastfeeding for 12–24 hours after contrast is administered. “There is no value,” they write, “to stop breastfeeding beyond 24 hours.” If a mother chooses to abstain, she can “express and discard breast milk” until she resumes breastfeeding. To prepare for this brief hiatus, ACR suggests mothers express milk (by hand or with a pump) before the contrast-enhanced study to feed the infant afterward.

Human milk is for human babies. Packed with over 200 ingredients, human milk has all the vitamins, minerals, and nutrients babies need to grow, plus special proteins (antibodies) that protect babies from infection. There is compelling evidence to show that giving babies formula, even in small amounts, can have negative consequences, both short- and long-term. But there is currently no evidence to show that use of contrast agents puts breastfeeding babies at risk. If you are concerned about the possible effects of contrast agents on your baby, talk with your baby’s health care provider before taking any test that requires contrast material, to ensure that the material used is compatible with breastfeeding.