Are pesticides linked to ADHD? 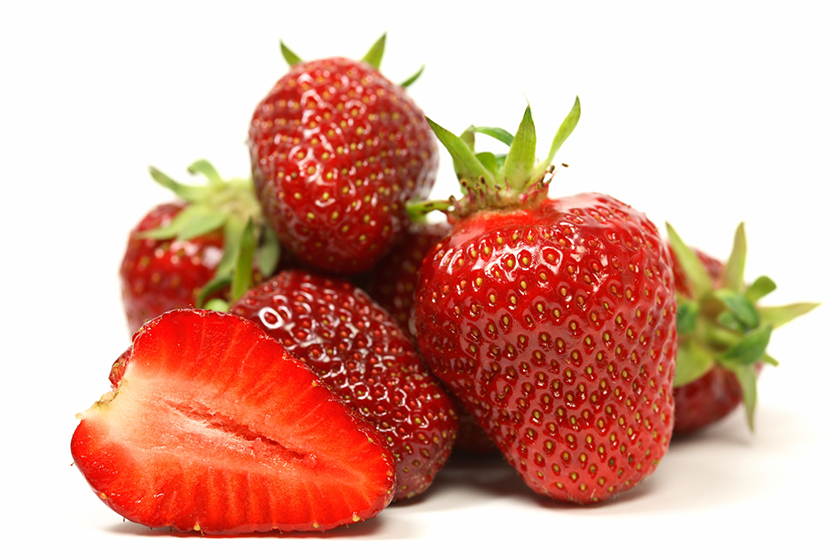 While many of the health risks related to pesticides are unproven, some experts believe pesticides pose the greatest risks to infants and children. Several studies conducted in recent years seem to suggest a connection between pesticides and attention deficit hyperactivity disorder (ADHD). A highly publicized article published in the June 2010 issue of Pediatrics featuring a large-scale study in Montreal, as well as several other articles (see here and here), found that exposure to a class of pesticides known as organophosphates increase the risk of diagnosis with ADHD.

Because these agents kill pests by disrupting their nervous systems, Dr. Maryse Bouchard of the University of Montreal explains, “it seems plausible that exposure… could be associated with ADHD-like symptoms.” In fact, with exposure to these pesticides the risk is “100 percent more.”

Organophosphates are persistent or long-lasting, with the U.S. Department of Agriculture finding trace amounts on frozen blueberries, green beans, strawberries, celery, and peaches. In addition, the pesticides are also used by lawn care companies.

Although all of the causes of ADHD are not yet clear, the authors of the Pediatrics study suggest parents avoid using bug sprays in the home and eat organic foods when possible. When that’s not possible, parents should scrub all produce to reduce residue, and consider buying produce from local growers (such as farmer’s markets); even if not organically grown, local produce often has less pesticide residue than industrially farmed produce.

However, eating organic foods can be significantly more expensive than eating conventional ones. The Environmental Working Group provides a list of the most (and least) pesticide-laden fruits and vegetables so you can make the best choices for your family. 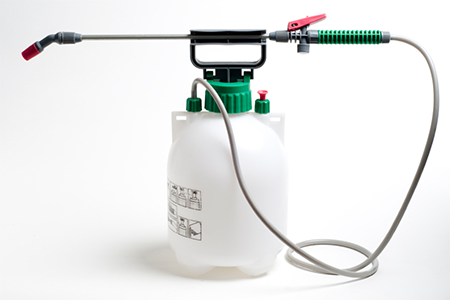 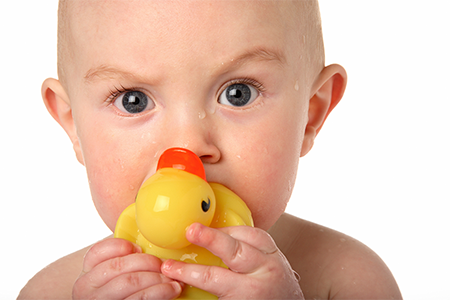 Where can I find nontoxic toys? 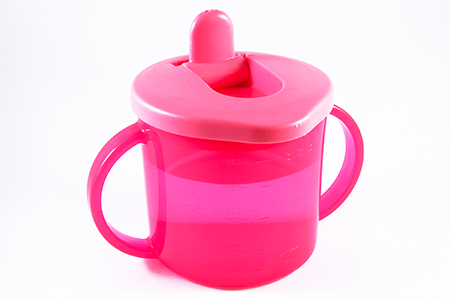 How harmful is BPA to a child's health?