Are balloons a choking hazard? 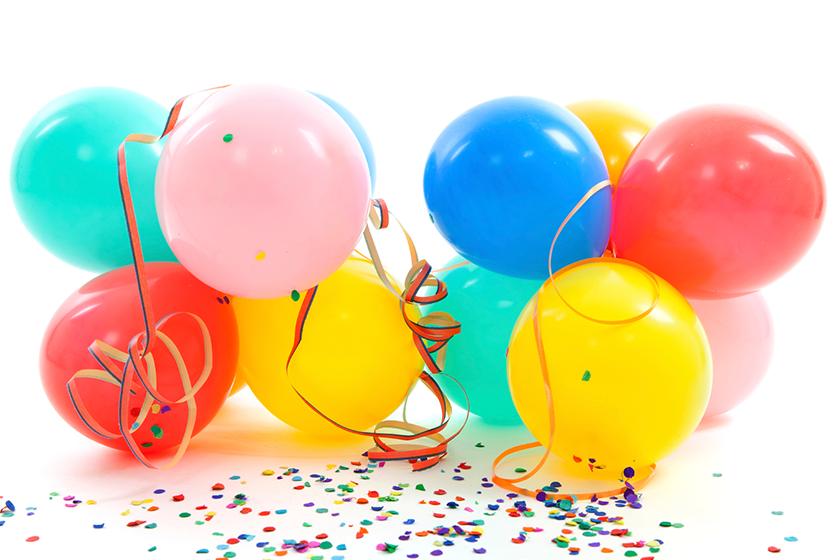 While colorful, fun, and a birthday party staple, balloons pose a danger to young children. In fact, the March of Dimes calls balloons “one of the most hazardous toys for children.” It’s no wonder considering that nearly half of all choking-related fatalities reported to the Consumer Product Safety Commission (CPSC) between 1990 and 2010 involved balloons.

According to the CPSC, accidents involving balloons tend to occur in two ways. Some children have sucked uninflated balloons into their mouths and throats, often while attempting to inflate them or while sucking or chewing on them. In other cases, children have sucked in broken balloon pieces that they were playing with.

These bits can obstruct a child’s airway, making it impossible to breathe. Because pieces of latex can easily conform to the trachea, it is difficult to expel them with the Heimlich maneuver.

By law, balloons are required to include the following warning on their labels:

However, many parents fail to read the fine print, and pre-inflated balloons, such as those distributed at street fairs or festivals, don’t come with warnings.

Here are a few tips to consider for babies and young children: 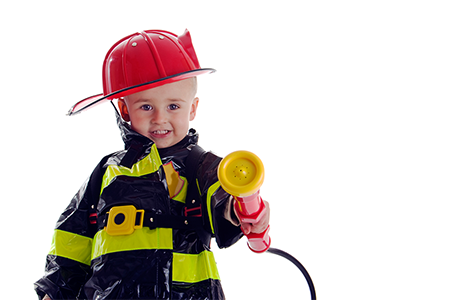 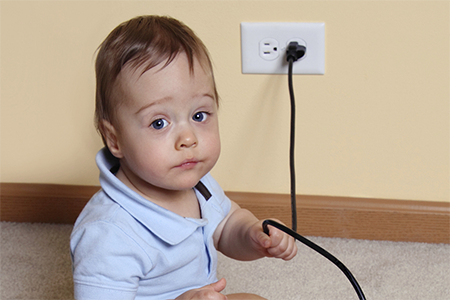 Childproofing your home: an A to Z guide 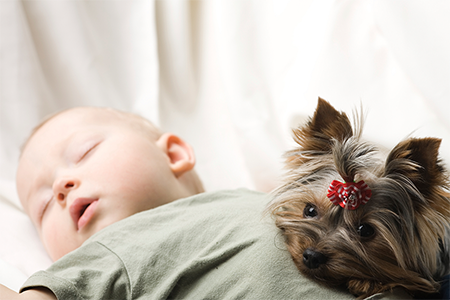 Tips for safely introducing your newborn to your pet